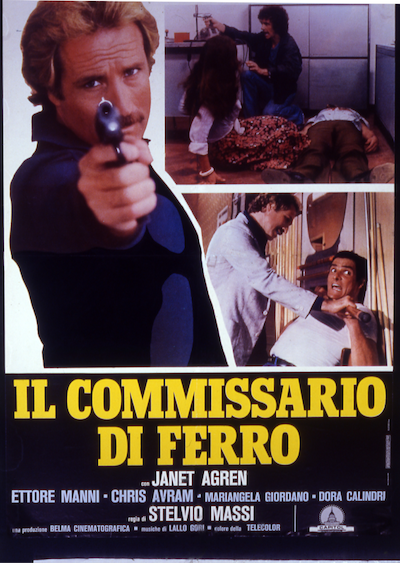 Synopsis:
Maurizio Merli stars as Inspector Mariani who has been transferred to the toughest department in Italy. Of course he has his own way of dealing with the crime element that pushes police regulations to the breaking point. Also stars Janet Agren, Ettore Manni, Chris Avram & Mariangela Giordano. END_OF_DOCUMENT_TOKEN_TO_BE_REPLACED 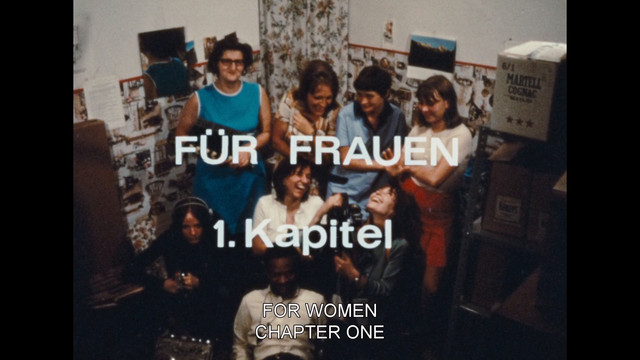 Quote:
Equal pay for equal work! Four female employees at a West Berlin supermarket, who feel heavy pressure both at work and at home, go on strike to demand the same salary that their male colleague gets. The band Ton Steine Scherben sings along that “Everything changes if you change it / But you can’t win as long as you’re alone!” With a lay cast, the film fulfills the demand for solidarity that it preaches – “this film was made by saleswomen and housewives. They came up with the story and acted themselves. The film students helped them”. END_OF_DOCUMENT_TOKEN_TO_BE_REPLACED 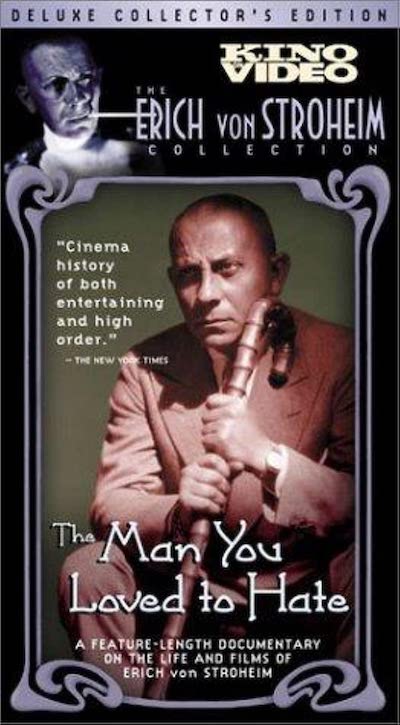 Erich von Stroheim was an director of silent movies, as well as an actor in both silents and talkies. Uncompromising and rigid, he battled the studio system for control over his pictures’ content, and his career had many ups and downs as a result. Through interviews, photos, and archival footage, The Man You Loved to Hate explores von Stroheim’s career. The title refers to von Stroheim’s frequent casting as a German villain in films of the early 1940s. Von Stroheim’s last famous acting role was in Billy Wilder’s Sunset Blvd. END_OF_DOCUMENT_TOKEN_TO_BE_REPLACED 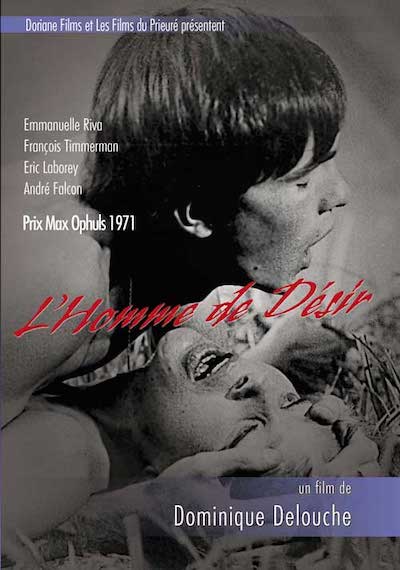 Étienne, a married writer, gives a lift to a young hitchhiker called Rudy who is mixed up with a gang of thugs. Étienne takes a liking to Rudy and brings him home, where a strong homoerotic attraction soon develops between them. Étienne also tries to extricate Rudy from his dangerous life in the streets, and seems ready to go to any lengths to achieve this goal. END_OF_DOCUMENT_TOKEN_TO_BE_REPLACED 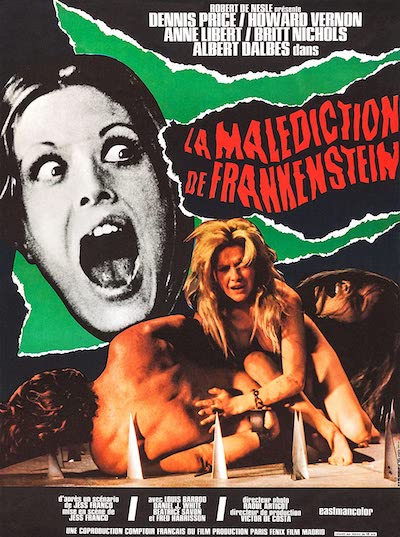 As a model, one can see working the essential virtues of the Godardian question in a relatively unknown work from 1978 [recte 1976]—a two-minute video clip for a popular song by Patrick Juvet, Faut Pas Rêver.

As is the case with all the brief forms invented by Godard, this little opus is not in the least a minor work. It is made up of two shots: first, a medium fixed shot of a little girl who is eating an apple for her afternoon snack after coming home from school; she is responding to her mother, whom we don’t see (the voice of Anne-Marie Miéville is recognisable) and who asks her about her day, while the little girl watches, distractedly, a television set that is supposedly broadcasting the song of Patrick Juvet (whom we don’t see either) In this everyday dialogue, we find the emergence of a fundamental critical question that, in the mid-1970s, must have been perceived as quite violent (at that time we were right in the middle of the Giscardian regime, and it would take seven more years for the left to come to power). END_OF_DOCUMENT_TOKEN_TO_BE_REPLACED 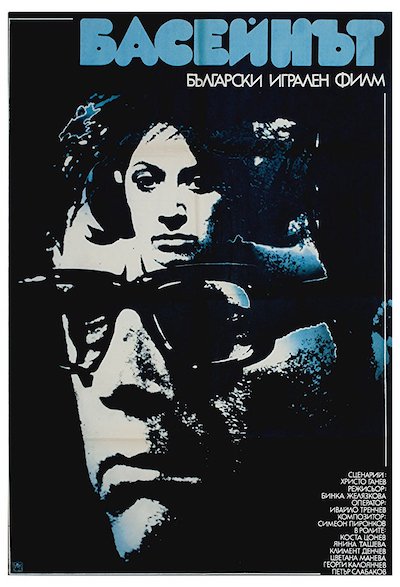 The story begins with a serious disillusionment experienced by a young girl at her school-leaving farewell ball.
Apostol, an architect on this side of forty, meets by chance Bella at a swimming pool on the night of her graduation party.