1774, a few years before the French Revolution, somewhere between Potsdam and Berlin… Madame de Dumeval, the Duke of Tesis and the Duke of Wand, libertines expelled from the Puritan court of Louis XVI, sought the support of the legendary Duke of Walchen, a seducer and free thinker from Germany, alone in a country where hypocrisy and false virtue reigned. Their mission: to export libertinage to Germany, a philosophy of enlightenment based on the rejection of morality and authority but also, and above all, to find a safe place to continue their misguided games. END_OF_DOCUMENT_TOKEN_TO_BE_REPLACED

Synopsis:
August 1715. After going for a walk, Louis XIV feels a pain in his leg. The next days, the king keeps fulfilling his duties and obligations, but his sleep is troubled and he has a serious fever. He barely eats and weakens increasingly. This is the start of the slow agony of the greatest king of France, surrounded by his relatives and doctors. END_OF_DOCUMENT_TOKEN_TO_BE_REPLACED

Filmmaker Albert Serra specifically conceived the series The Names of Christ (2010) for the exhibition Are You Ready for TV? It consists of 14 episodes, with a total duration of 193 minutes, and is based on the book The Names of Christ (1572-1586), by Friar Luis de León. Serra constructs a narrative based on a free, poetic structure, which ironically deconstructs the conventions and grammars of the film, art and television worlds. END_OF_DOCUMENT_TOKEN_TO_BE_REPLACED 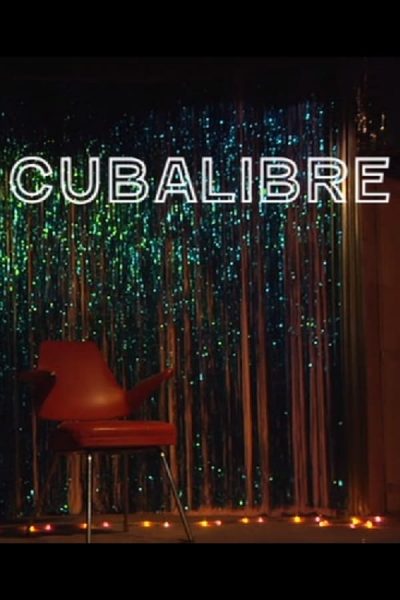 In this short named for the cocktail ordered at the hotel bar of Fassbinder’s BEWARE OF A HOLY WHORE, a singer serenades a small crowd in a moody nightclub who all look the part of Fassbinder characters—if not of Fassbinder himself. Serra pays homage not by mimicking Fassbinder’s style but rather by alchemically conjuring the people, places, and modes of performance most identified with him. END_OF_DOCUMENT_TOKEN_TO_BE_REPLACED 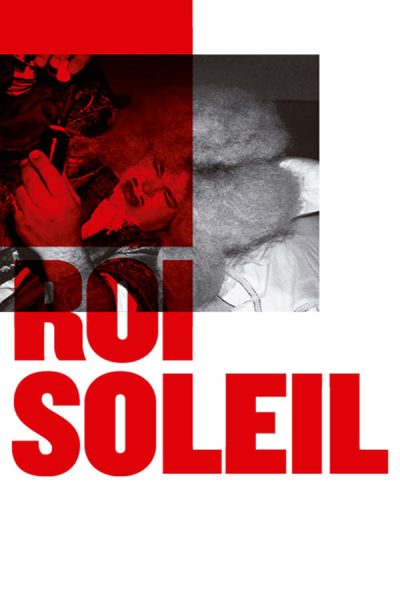 Louis XIV is no newcomer to Albert Serra’s filmography, the hero of his latest opus to date, THE DEATH OF LOUIS XIV (2016). ROI SOLEIL features a twin, even though, in the game of differences, it turns out that there are quite a few. Instead of Jean-Pierre Léaud, a non-professionnal actor whom Serra already worked with in his first films. END_OF_DOCUMENT_TOKEN_TO_BE_REPLACED

the original dvdr announce wrote:
This filmic exchange is based on two works that reflect on the way each director films, on the crew and the actors, on the way they see and make cinema. Albert Serra took the characters of Honor de Cavalleria and his regular team of collaborators to follow in the steps of Quixote. Lisandro Alonso returned to La Pampa province to film his work, for which he recalls Misael Saavedra, the lead of his first film, La Libertad. END_OF_DOCUMENT_TOKEN_TO_BE_REPLACED