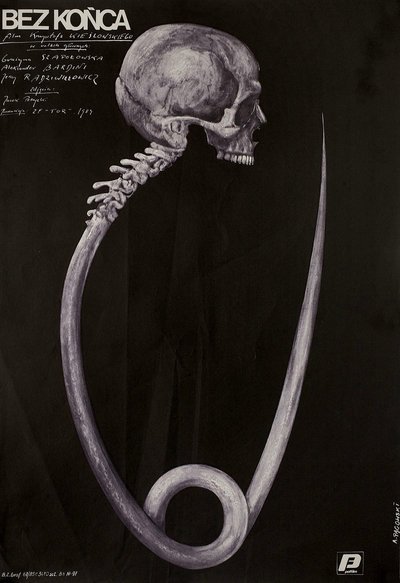 Quote:
Set during Martial Law in Poland and centers on the young widow of an attorney who defended activists during political trials. The woman finds herself unable to deal with her husband’s death. The spirit of the departed intervenes in her life and the widow constantly feels this presence. Her longing for her deceased husband ultimately leads her to commit suicide. The storyline of the heroine’s personal experiences is intertwined with that centering on the political trial of a young worker. In the film, Kieślowski offers a series of reflections on the political stance of society and the professional ethics of lawyers. END_OF_DOCUMENT_TOKEN_TO_BE_REPLACED

Dramatic reconstruction of the case of a Polish woman named Emilia Margerita Gorgonowa who was tried for the murder of Elzbieta Zarembianka, the sixteen year old daughter of a successful architect in Lvov at the beginning of the 1930’s. Based on material in the Cracow archives, pertaining to the two trials as well as the diaries and notes of people closely connected to the case. The film attempts to discover why Gorgonowa was vilified and condemned by the public which had an effect on the outcome of the trial. It aims to present a faithful and documented picture of the events accompanying both trials. END_OF_DOCUMENT_TOKEN_TO_BE_REPLACED

Janusz Majewski is one of Poland’s most durable and prolific filmmakers. In a career that spans half a century Majewski has directed a variety of films, with comedies and period pieces predominating. He also made LOKIS, one of Poland’s most famous horror features, and a wealth of horror-themed shorts that comprise a significant body of work in their own right. In fact, I’d argue that Majewski can be counted as the foremost director of Polish horror movies (his only real competition in this regard are his fellow countrymen Roman Polanski, Jerzy Skolimowski and Andrzej Zulawski, all of whom have made the majority of their films outside Poland). END_OF_DOCUMENT_TOKEN_TO_BE_REPLACED

The screenplay was mainly based on Tadeusz Borowski’s story, Bitwa pod Grunwaldem / The Battle for Grunwald, as well as, to a lesser extent, on a few other stories by the author. The authors of the script were – Andrzej Brzozowski, the co-writer of, among others, Pasażerka by Andrzej Munk and a known film documentarian, as well as Andrzej Wajda. END_OF_DOCUMENT_TOKEN_TO_BE_REPLACED

This is a very rare and obscure official remake of Kieslowski’s Decalogue. 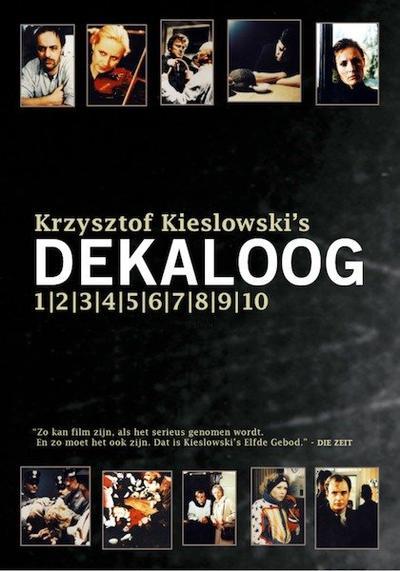 Dekalog was made for Polish TV as a series of ten films, each just under an hour in length, inspired by one of the Ten Commandments (the Decalogue), set in contemporary Warsaw in and around the same apartment block. Dekalog V and VI also exist in re-edited versions just under an hour and a half each for cinema release, under the titles A Short Film About Killing and A Short Film About Love respectively.
As well as being set in and around the same apartment block, the films are linked in other ways. Major characters in one part make walk-ons in another. An ethical dilemma mentioned by one of Zofia’s students in VIII is the very one that drives the plot of II. And in all but two of the films there appears a mysterious young man (Artur Barcis), who appears, looking on, at important moments. END_OF_DOCUMENT_TOKEN_TO_BE_REPLACED