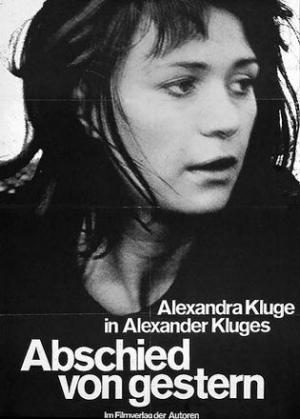 The misadventures of Anita G., who was born in 1937 of Jewish parents and who left the GDR for the West, are told in a style close to documentary that owes as much to Godard as to Brecht . They are the misadventures of a figure of a repressed past struggling to live in western society

Number 14 on the Association of German Cinémathèques’s best German films of all times.