With Slaughterhouse 5 Kurt Vonnegut revealed that humour can be exploited in two ways: to make people roll over the floor laughing and to underscore the graveness of earnest problems. While Antonio Mercero’s Spanish dramatic comedy Planta 4ª (The 4th Floor) doesn’t tackle WWII but “only” possibly terminally ill children, its use of humour is similar. While it would be harsh to nickname the film Slaughterhouse 4 (the young patients of the cancer ward on the titular fourth floor all have at least one amputated limb), it shares with Vonnegut its exploitation of laughter in the face of the incomprehensible, or indeed the only sane way to confront the inexplicable madness of disease and death. END_OF_DOCUMENT_TOKEN_TO_BE_REPLACED 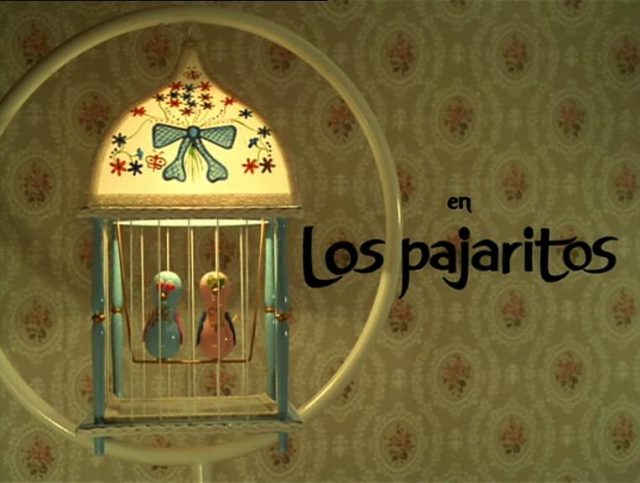