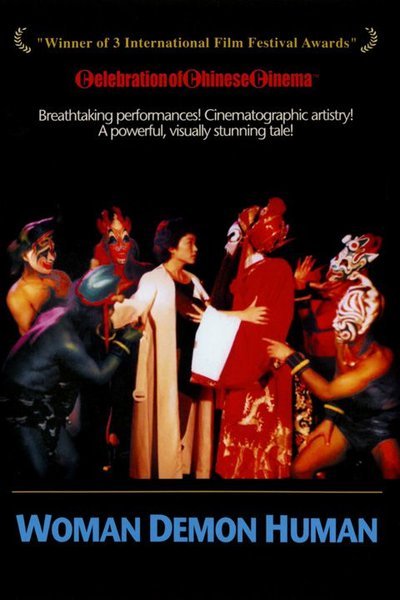 Based on a true story. A girl born in the “theatrical trunk” grows up under the lights of her parents’ Peking Opera Company. This complete immersion into theatrical life naturally leads her to the stage. She is trained by her father to play traditional roles. Her dream was to be the first woman to play the more significant male roles. This was completely against tradition. She suffers discrimination and humiliation, but in the end turns adversity into admiration when she becomes the first woman to play a great mythical hero in Peking Opera, defying all tradition and destroying all precedents. Breathtaking performances and cinematographic artistry create a powerful and visually stunning tale. No less could be expected from the masterful hand of the brilliant female director, Huang Shuqin. END_OF_DOCUMENT_TOKEN_TO_BE_REPLACED 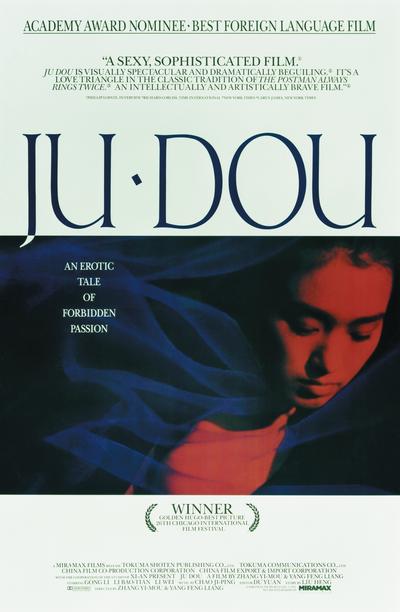 Synopsis:
A woman married to the brutal and infertile owner of a dye mill in rural China conceives a boy with her husband’s nephew but is forced to raise her son as her husband’s heir without revealing his parentage in this circular tragedy. Filmed in glowing technicolour, this tale of romantic and familial love in the face of unbreakable tradition is more universal than its setting. END_OF_DOCUMENT_TOKEN_TO_BE_REPLACED

Summary:
“Country boy Shuisheng (Wang Xiaoxiao) is brought to 1930s Shanghai by his uncle who wants the boy to become a member of the powerful gang ruled by manipulative Tang (Li Baotian). In fact, Shuisheng will serve Tang’s capricious mistress Bijou (Gong Li), a nightclub singer whom the boss proclaimed “the Queen of Shanghai.” When the boy’s uncle and the gang’s several other members die during a rival gang’s unsuccessful attempt on Tang’s life, the latter retreats to a remote small island, taking both Bijou and Shuisheng with him and thinking of revenge. The film’s English-language title is a little bit deceiving (the original Chinese title translates to “Row, Row, Row to Grandmother’s Bridge,” a line in Tang’s favorite song performed by Bijou), as this drama centers more on the boy’s coming of age and Bijou’s disillusionment than on Shanghai gang wars. The film is slow-paced and sometimes lacks a narrative drive, but Zhang Yimou’s images are striking as ever and Gong Li’s beauty shines throughout.” -AMG END_OF_DOCUMENT_TOKEN_TO_BE_REPLACED