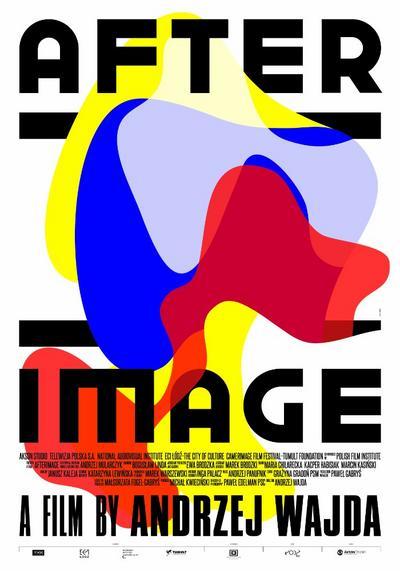 Quote:
While he’s exercising filmmaking muscles that are mighty spry for a 90-year-old, no one will mistake Andrzej Wajda’s latest feature for an expression of joie de vivre: “Afterimage” is a somber portrait of a Polish artist who, unlike his portraitist here, was defeated by the fickle shifts of political ideology imposed on art. This respectable if somewhat monotonous drama won’t be an easy sell to offshore audiences for whom its subject, avant-garde artist Wladyslaw Strzeminski is hardly a household name. Moreover the film references his defining triumphs just in passing, focusing instead on bleak later years when he was persecuted for failing to tow the Party aesthetic line. The result is another significant chapter in Polish history from Wajda, albeit one unlikely to travel as widely as some of his past subjects. END_OF_DOCUMENT_TOKEN_TO_BE_REPLACED