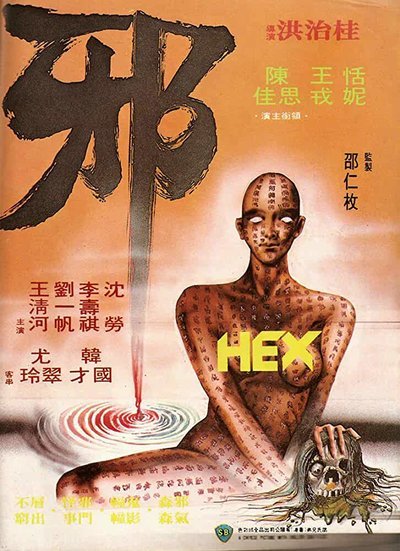 Synopsis:
A cruel, twisted husband (Wang Rong) has made life a living Hell for his sickly wife (Tien Ni), a habit that extends to new family servant Chan Si Kai, who’s initially brought on to help care for the wife, but grows to help her in another way entirely! The two conspire to murder the husband and dispose of his body, but what starts as a murder-revenge plot ultimately becomes a tale of the undead! END_OF_DOCUMENT_TOKEN_TO_BE_REPLACED

In 1981 the Shaw Brothers began to take their terror titles more seriously than ever before and the result was the special effects filled freak show BEWITCHED! Unleashed in HD for the very first time, this sinister and stylish scary movie treat transports its tale of possession and ghostly provocations to Thailand with some scenic shots of Bangkok and a palpable sense of the Southeast Asian country’s reputation for sex, sin and burning sun. You can positively smell the sweat and feel the heat in this suspenseful shocker that has a Hong Kong local experience ghoulish visions and excruciating body horror whilst trying to unravel a mysterious murder. END_OF_DOCUMENT_TOKEN_TO_BE_REPLACED 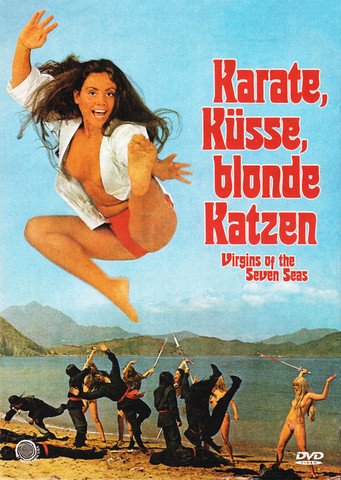 Five Western girls are kidnapped by Chinese pirates and sold to a brothel. While they are being trained to become prostitutes, a couple of local citizens take mercy on them and plots their escape by teaching them kung-fu. The five scantily-clad girls, using their newfound martial arts skills then fight their way to freedom. END_OF_DOCUMENT_TOKEN_TO_BE_REPLACED