Alexander Zeldovich – Mishen Aka The Target (2011)

Quote:
In the year 2020, a group of wealthy Moscovites travel to an abandoned astrophysics complex, rumoured to have enough power to halt the process of ageing.imdb

Quote:
About the film 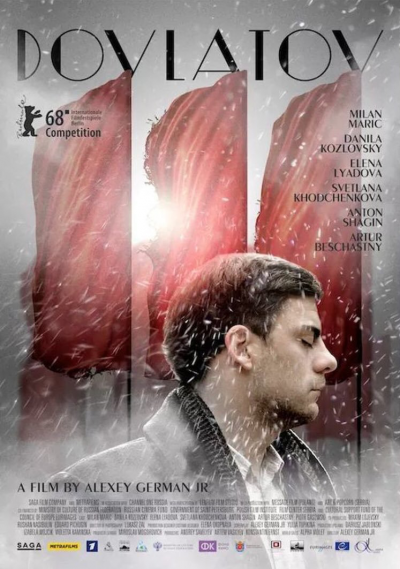 Dovlatov charts six days in the life of brilliant, ironic writer who saw far beyond the rigid limits of 70s Soviet Russia. Sergei Dovlatov fought preserve his own talent and decency with poet and writer Joseph Brodsky while watching his artist friends getting crushed by the iron-willed state machinery. END_OF_DOCUMENT_TOKEN_TO_BE_REPLACED