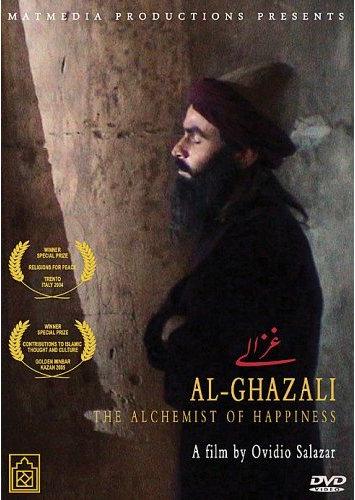 Exploring the life and impact of the greatest spiritual and legal philosopher in Islamic history, this film examines Ghazali’s existential crisis of faith that arose from his rejection of religious dogmatism, and reveals profound parallels with our own times. Ghazali became known as the Proof of Islam and his path of love and spiritual excellence overcame the pitfalls of the organised religion of his day. His path was largely abandoned by early 20th century Muslim reformers for the more strident and less tolerant school of Ibn Taymiyya. Combining drama with documentary, this film argues that Ghazali’s Islam is the antidote for today’s terror. Written by Abdul Latif Salazar END_OF_DOCUMENT_TOKEN_TO_BE_REPLACED