Somewhere in the endless steppes of Central Asia lies a treasure. One man holds the key to it, a fragment of an ancient map. But in his restless quest, Charles isn’t looking for fame or glory. He’s looking for a way to heal his wounded soul. He’s looking for love. Ulzhan felt it the first time she laid eyes on him. END_OF_DOCUMENT_TOKEN_TO_BE_REPLACED 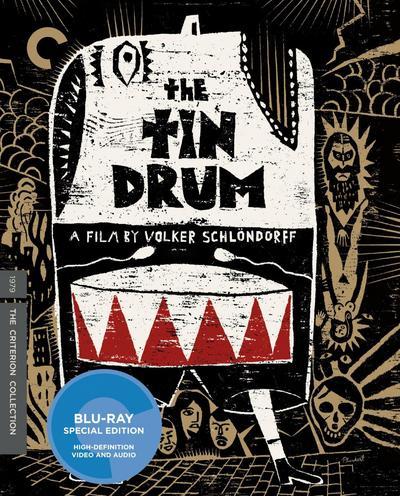 Quote:
“A country unable to mourn,” Volker Schlöndorff wrote in his journal as he adapted Günter Grass’ novel, The Tin Drum. “Germany, to this day, is the poisoned heart of Europe.” When the film premiered in West German cinemas in early May 1979, it figured within a country’s larger (and, in many minds, long overdue) reckoning with a legacy of shame and violence. Indeed, the Nazi past haunted the nation’s screens, more so than it ever had since the end of World War II. The American miniseries Holocaust aired that year on public television in February and catalyzed wide discussion about Germany’s responsibility for the Shoah. Later that month, Peter Lilienthal’s David gained accolades at the Berlin Film Festival for its stirring depiction of a young Jewish boy living underground in the Reich’s capital during the deportations to the camps. History returned as film; retrospective readings of the Third Reich by Rainer Werner Fassbinder, Alexander Kluge, Edgar Reitz, Helma Sanders-Brahms, and Hans-Jürgen Syberberg (among others) would become the calling card of the New German Cinema and bring this group of critical filmmakers an extraordinary international renown. In 1979, The Tin Drum won the Palme d’Or at the Cannes Film Festival. A year later, it would become the first feature from the Federal Republic of Germany (FRG) to receive an Oscar for best foreign film. END_OF_DOCUMENT_TOKEN_TO_BE_REPLACED