IMDb wrote:
A young woman inherits an old hotel in Louisiana where, following a series of supernatural “accidents”, she learns that the building was built over one of the entrances to Hell.

Jim Harper, Electric Sheep Magazine wrote:
Among fans of graphic, visceral horror, there are few names as highly regarded as that of Lucio Fulci. Thirteen years after his death, Fulci is still considered one of Europe’s most important purveyors of cinematic terror and his greatest films are regular fixtures in fans’ and critics’ best-of lists. In a career that spanned nearly half a century, Fulci directed more than 50 feature films as well as a number of documentaries and had countless credits as screenwriter, producer, assistant director and special effects technician. END_OF_DOCUMENT_TOKEN_TO_BE_REPLACED

Synopsis:
Patrick Magee is a psychic that can communicate with the dead. He also has the ability to control the mind of his cat (who incidently is black). He uses the cat to take vengeance upon his enemies. A photographer (Mimsy Farmer) who happen to be working for the local constables (David Warbeck, Al Cliver) begins to notice cat scratches on some of the accident victims that are turning up. She pays a visit to Magee (kitty just happens to be present) and conveys her suspicions of the cat’s involvement in some of the local deaths. Kitty doesn’t like this at all, and it’s his turn to control the mind of owner Magee to take it’s vengeance out. END_OF_DOCUMENT_TOKEN_TO_BE_REPLACED 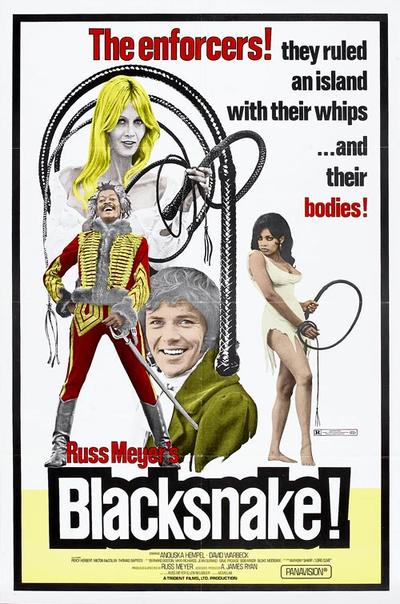 Story of a slave revolt on a 19th-century Caribbean island. END_OF_DOCUMENT_TOKEN_TO_BE_REPLACED