Quote:
1958. Rose is a terrible secretary but a demon typist. Her handsome boss resolves to turn her into the fastest girl in the world. END_OF_DOCUMENT_TOKEN_TO_BE_REPLACED 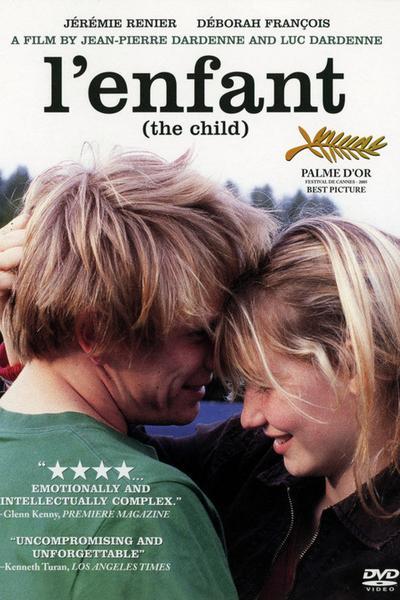 Plot Synopsis by Jason Buchanan
After learning he has a newborn son, a small-time thief attempts to go straight – but not until his amorality is pushed to its breaking point – in this social-problem drama from writer-directors Jean-Pierre Dardenne and Luc Dardenne. Eighteen-year-old Sonia (DÈborah Francois) has just given birth to a baby boy. The baby’s father Bruno (JÈrÈmie Renier) is panhandling in the street when Sonia tracks him down, and he shows little interest in fathering the child, or even providing a roof over the heads of the fledgling family. As the new and inexperienced mother navigates the bleak industrial landscape of the small Belgian town they live in, Bruno falls in with a clandestine group that buys and sells healthy children on the black market. He tragically learns that one avaricious decision, made in an instant, can affect the lives of everyone in his orbit. END_OF_DOCUMENT_TOKEN_TO_BE_REPLACED