Synopsis:
Mrs. Anna Leonowens and her son Louis arrive in Bangkok, where she has been contracted to teach English to the children of the royal household. She threatens to leave when the house she had been promised is not available, but falls in love with the children. A new slave, a gift of a vassal king, translates “Uncle Tom’s Cabin” into a Siamese ballet. After expressing her unhappiness at being with the King, the slave decides to make an attempt to escape with her lover. Anna and the King start to fall in love, but her headstrong upbringing inhibits her from joining his harem. She is just about to leave Siam but something important she finds out makes her think about changing her mind. END_OF_DOCUMENT_TOKEN_TO_BE_REPLACED

Quote:
What will a father do to give his son everything?

Obsessed with the desire to give his only son the best of everything, a man destroys his whole world in this riveting drama starring Spencer Tracy and Deborah Kerr (in an Academy Award-nominated performance*). When the boy is five, his father (Tracy) commits arson to pay for a vital operation. This fateful step launches a rocketlike career of business success. In the process he ruins his partner, destroys his wife’s love for him and then her will to live, and finally faces jail himself for what turns out to have been an empty dream. Based on the play by Robert Morley and Noel Langley. *1949: Best Actress.

Description: It’s the off-season at the lonely Beauregard Hotel in Bournemoth, and only the long-term tenants are still in residence. Life at the Beauregard is stirred up, however, when the beautiful Ann Shankland arrives to see her alcoholic ex-husband, John Malcolm, who is secretly engaged to Pat Cooper, the woman who runs the hotel. Meanwhile, snobbish Mrs Railton-Bell discovers that the kindly if rather doddering Major Pollock is not what he appears to be. The news is particularly shocking for her frail daughter, Sibyl, who is secretly in love with the Major. END_OF_DOCUMENT_TOKEN_TO_BE_REPLACED 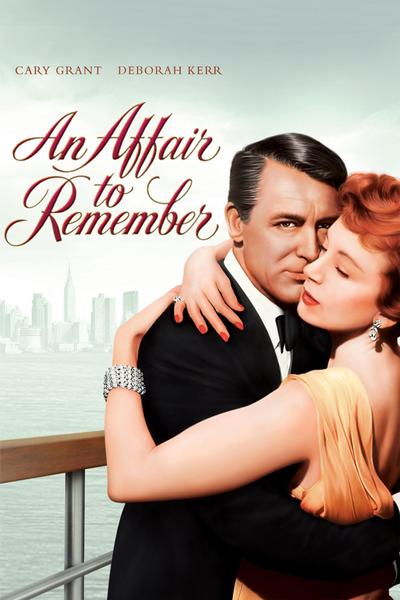 ———————– Plot Synopsis allmovie.com ———————–
An Affair to Remember, director Leo McCarey’s scene-for-scene remake of his own 1939 film Love Affair, isn’t really an improvement on the original, but it’s equally as enjoyable. Cary Grant and Deborah Kerr, high-profile types both engaged to be married to other people, meet and fall in love during an ocean voyage. To test the depth of their commitment to each other, Grant and Kerr promise that, if they’re still in love at the end of six months, they will meet again at the top of the Empire State Building. Clips from An Affair to Remember were used as “reference points” throughout the 1993 romantic comedy Sleepless in Seattle, which likewise concluded atop the Empire State Building. Disproving the theory that “Third Time’s the Charm,” Warren Beatty attempted to remake Affair to Remember, again titled Love Affair, in 1994. END_OF_DOCUMENT_TOKEN_TO_BE_REPLACED 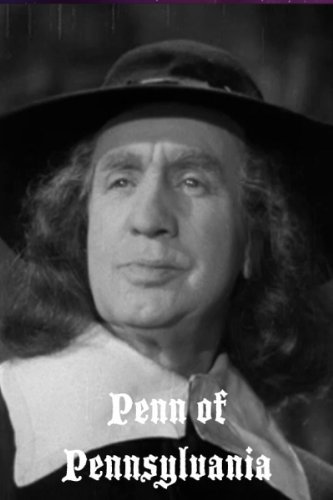 Plot Synopsis
“Originally released in England as Penn of Pennsylvania, this is the story of legendary Quaker leader William Penn. As portrayed by Clifford Evans, Penn is courageous if pedantic crusader for religious liberties, bound and determined to create a new colony for himself and his fellow Quakers. This he does when he journeys to the New World to form the colony of Pennsylvania. Understandably concentrating on Penn and his disciples, the film gives short shrift to several other important historical characters, notably King Charles II (Dennis Arundell). Deborah Kerr is likewise given little to do as Penn’s faithful and supportive wife Gulielma.”–Hal Erickson, AllMovie END_OF_DOCUMENT_TOKEN_TO_BE_REPLACED