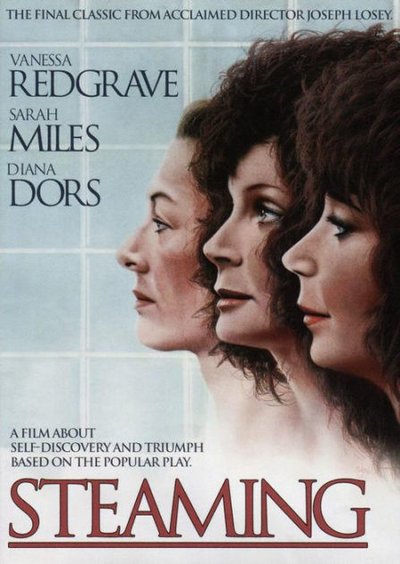 Monica Rivers is the owner and ringmaster of a traveling circus, and she’ll stop at nothing to draw bigger audiences. When a series of mysterious murders begins to occur and some of her performers die gruesomely, her profits soar. She hires high-wire walker Frank Hawkins, impressed by the handsome and muscular young man. They begin an affair which arouses her previous lover Durando’s jealousy. When Durando is found dead shortly afterward, the other performers begin to take alarm, as a mysterious killer is obviously loose in their midst. END_OF_DOCUMENT_TOKEN_TO_BE_REPLACED 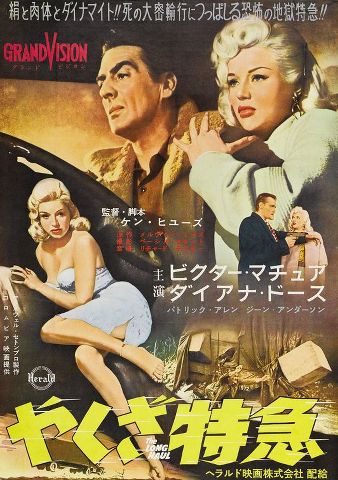 synopsis
One of several British melodramas picked up for American distribution by Columbia in the late 1950s, The Long Haul stars Victor Mature and Diana Dors, two of the prettiest and most amply endowned screen personalities of the era. Mature is cast as American ex-GI Harry Miller, who takes a job as a truck driver to support his British war bride Connie (Gene Anderson). It isn’t long, however, before Harry is blackmailed into joining a smuggling operation run by the conniving Casey (Liam Redmond). His resolved momentarily weakened by his obsession with gang moll Lynn (Diana Dors), Harry finally decides to turn honest again–if the other crooks will let him live that long. Director Ken Hughes adapted the screenplay from a novel by Mervyn Mills….by Hal Erickson END_OF_DOCUMENT_TOKEN_TO_BE_REPLACED