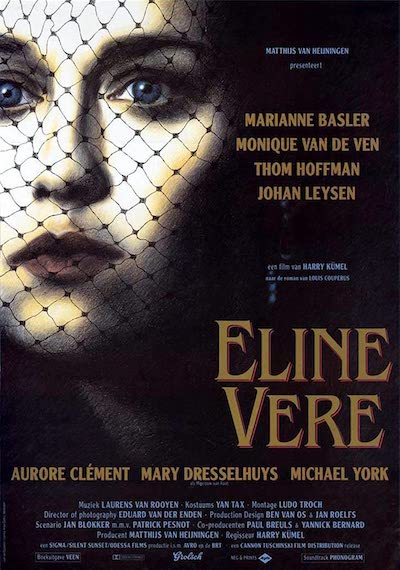 Harry Kümel’s last major film to-date, a masterpiece of vividly operatic style and fluid camerawork. Despite being based on a 19th century classic Dutch novel, the film is less a traditional costumer (as apparently the critics took it to be) than a flamboyant fantasy on Kümel’s running theme of a vicious cycle of repeated wrong decisions and bad choices that engulf the lead character and eventually destroy her. The film displays the usual influences of von Sternberg, Resnais, Bergman, the Belgian symbolists, but creates a uniquely Kümelian feel and texture of a different reality at one remove from ours. END_OF_DOCUMENT_TOKEN_TO_BE_REPLACED 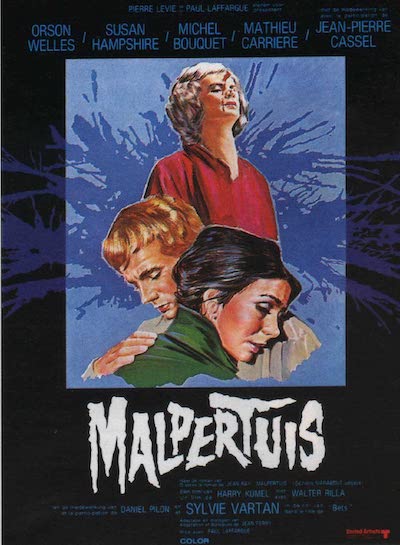 Quote:
This film has been more talked about than seen since its premiere at the Cannes Film Festival in 1972, when it was shown in a hastily shortened English-language version which distributors subsequently hacked down even further. Now the Belgium Cinémathèque Royale have worked with Kümel (best known for the lesbian vampire classic Daughters of Darkness) to produce a definitive ‘director’s cut’, Dutch-language version that runs for almost two hours – longer than has ever been seen before, and giving its labyrinthine story far greater clarity and depth. END_OF_DOCUMENT_TOKEN_TO_BE_REPLACED 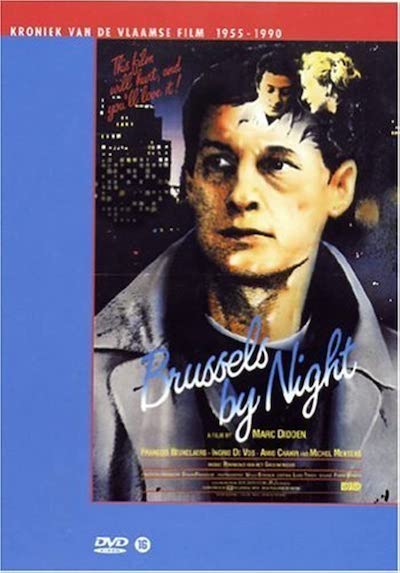 Brussels by Night is a Belgian drama film from 1983, directed by former Humo journalist Marc Didden. The low budget picture was financed partly by Herman Schueremans, organizer of the Flemish rock festival Rock Werchter. The film was named after a 1979 song by Raymond van het Groenewoud, who also wrote the soundtrack for the movie. END_OF_DOCUMENT_TOKEN_TO_BE_REPLACED 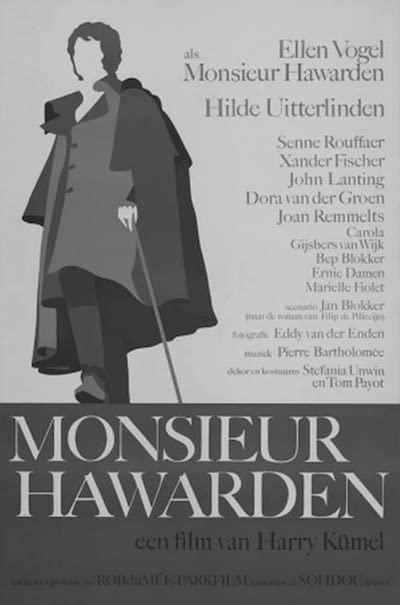 Monsieur Hawarden, accompanied by his beautiful maid Victorine, arrives to stay at a remote farmhouse in the Ardennes. The household retainers gossip about the newcomers and develop rivalries over Victorine which end in her death. Hawarden leaves for Spa and resumes ‘his’ true identity, that of Meriora Gillibrand, daughter of Viennese aristocrats, has a brief affair with an officer, and returns – as Hawarden again – to the French farm… Filmed with a cool, stylish elegance and an eye for period detail, this deliberately slow-paced film unfolds in the manner of a mystery story. END_OF_DOCUMENT_TOKEN_TO_BE_REPLACED 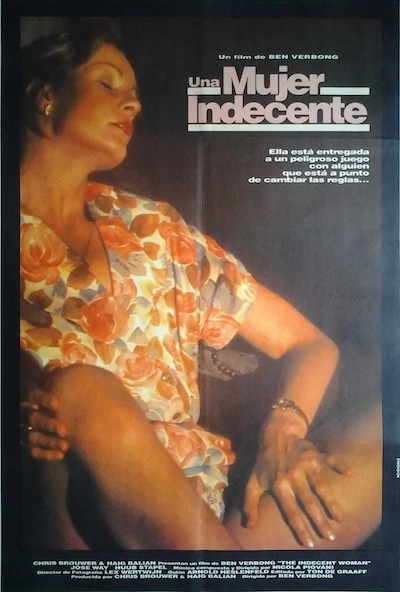 A woman with a steady marriage and a little daughter, goes berserk and engages in a game of seduction. END_OF_DOCUMENT_TOKEN_TO_BE_REPLACED

This four hour documentary looks for the exotic in the everyday life observed in just one city, the filmmaker’s own Amsterdam. END_OF_DOCUMENT_TOKEN_TO_BE_REPLACED

Antwerp. The lives of four dealer friends, who want to become real life swaggers, spins out of control when they steal a shipment of cocaine. They trigger a full out war between them, an Amsterdam drug lord and the ruthless Colombian cartels. END_OF_DOCUMENT_TOKEN_TO_BE_REPLACED