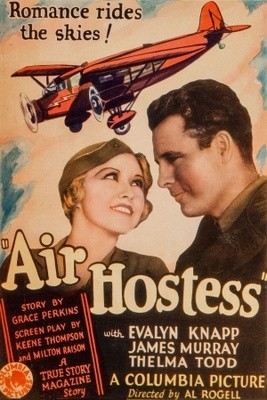 Quote:
Air Hostess is a 1933 American Pre-Code aviation-themed melodrama based on a serial published in a 1919 True Story Magazine article called Air Hostess by Grace Perkins, also known as Dora Macy. Director Albert Rogell who had moved from shorts to B-films, had been interested in aviation having already helmed a similar feature, The Flying Marine (1929). In Air Hostess, the studio had attempted to merge flying and romance. Advertising stressed, “A date in the skies … a rendezvous in the heavens…where love zooms with thrill after thrill … but finds a happy landing!” END_OF_DOCUMENT_TOKEN_TO_BE_REPLACED 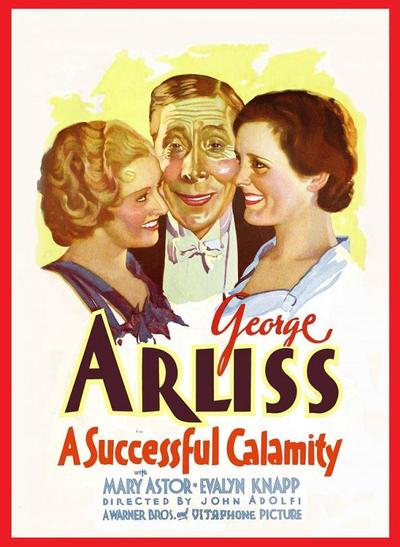 Plot: Henry Wilton is an elderly millionaire saddled with his selfish young second wife Emmy ‘Sweetie’ Wilton and a pair of spoiled grown children (Peggy and Eddie). To test his family’s mettle, Henry pretends to have gone broke. Just as he suspected they would, his children rally to their father’s side and change their ways: Peggy forsakes the fortune hunter George Struthers for the nice young man she’s really in love with, the polo coach Larry Rivers; while Eddie applies for a demanding job and performs admirably. Only Sweetie seems to desert Henry. Written by Robert END_OF_DOCUMENT_TOKEN_TO_BE_REPLACED