A high-class working woman can finally relax and meet all the lovers she desires throughout the weekend. She spends all her free time into lovemaking but unbeknownst to her, a man is lurking wherever she goes and recording everything she does. END_OF_DOCUMENT_TOKEN_TO_BE_REPLACED 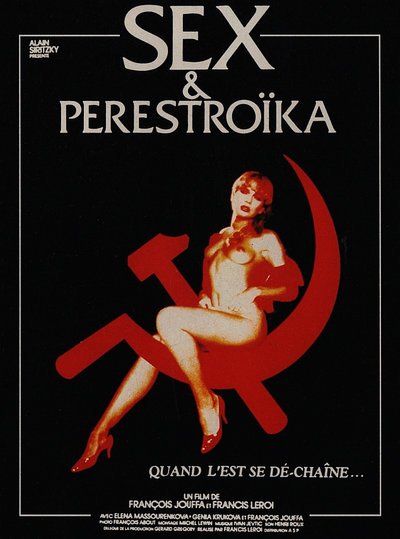