PLOT & Review:
Benvenuto Cellini (1500-71) knows no obstacles (or scruples) when he has to create a work of art or win the heart (and the rest) of a woman.
R. Freda does a genuinely popular cinema, practicing many genres, from drama to horror. Faced with a film of adventure, as here, he can be concise and engaging.
(Morandini) END_OF_DOCUMENT_TOKEN_TO_BE_REPLACED

Plot :
Guillaume de Burlador is a private tutor who hits a low point sufficiently severe for him to
contemplate a somewhat theatrical suicide. Instead he is taken off by flying boat to a mad French colonial possession bedecked by mad servants and crazy decor. Three rather gorgeous women live there,and old Guillaume is a randy old stoat. END_OF_DOCUMENT_TOKEN_TO_BE_REPLACED

Johnny Hallyday plays Hud, a dressed all-in-black gunman extraordinaire who returns to the town of Blackstone to seek out the men responsible for the lynching of his brother.
Seems someone robbed the bank in Blackstone of every penny. His brother got the blame. The money is still missing.
But lots of people are looking for it, including a Mexican bandit named El Diablo (Mario Adorf), the businessmen of Blackstone who lost all of their savings, and Virginia Pollywood (Francoise Fabian), the lady bank owner who tells Hud no one trusts her anymore. END_OF_DOCUMENT_TOKEN_TO_BE_REPLACED

Synopsis:
At the end of 1972, con artist and thief Simon receives a remission to celebrate the New Year outside La Santé Prison. While heading to his apartment in Paris to meet his mistress Françoise, Simon notices that a car is chasing his cab. In the apartment, Simon leans that Françoise has a lover and he leaves the place without being noticed. Simon recalls the Christmas of 1966, when he travels out-season to Cannes with his partner and friend Charlot to heist the jewellers Van Cleef and Arpels. While plotting a scheme to rob the jewellers, Simon meets the intellectual antique dealer Françoise whose shop is the next-door neighbor of the target and he falls in love with her. But his scheme does not work as planned and Simon is arrested. END_OF_DOCUMENT_TOKEN_TO_BE_REPLACED 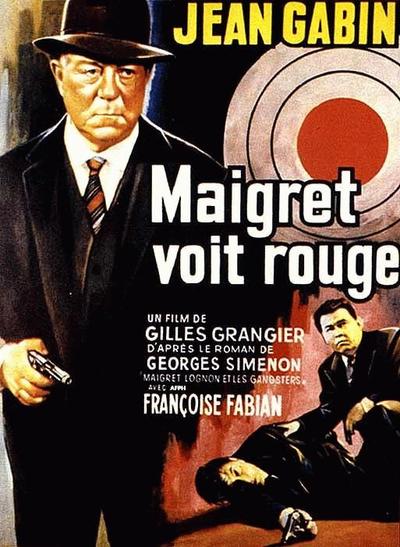 “A man is shot dead in the centre of Paris and the witness to the murder finds himself the next target in a vendetta between American gangsters. Inspector Maigret is charged with protecting the witness and resolving the mystery of the killing….”
– Films de France END_OF_DOCUMENT_TOKEN_TO_BE_REPLACED 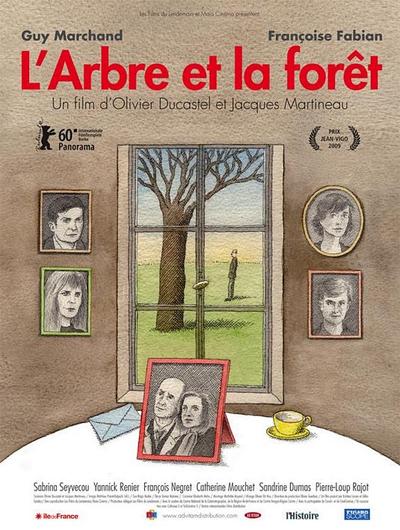 Synopsis
Frédérick’s passion in life is growing trees, but for sixty years he has been cultivating something more potent than plant life – a dark secret. Only his wife and his son know the truth about his past. After his son’s death, Frédérick realises that he must now let the rest of his family in on his long-kept secret… END_OF_DOCUMENT_TOKEN_TO_BE_REPLACED

synopsis
The rise and fall of one couple’s marriage goes under the microscope in this drama from French filmmaker François Ozon. Gilles (Stephane Freis) and Marion (Valeria Bruni-Tedeschi) have filed for divorce following several years of marriage, and after the judge declares their union is over, the film follows the couple through five lengthy flashbacks, presented in reverse chronological order, in which glimpses of their lives together are shown, ending with the couple meeting for the first time. As the film follows the peaks and valleys of Gilles and Marion’s relationship, viewers witness a few of the many small events that make up a marriage.by Mark Deming END_OF_DOCUMENT_TOKEN_TO_BE_REPLACED