Quote:
Sending shock waves through the Mexican film industry and the world, this blistering feature debut from Alejandro G. Iñárritu brought the director’s electrifying visual style and bravura multistrand storytelling to the screen with the heart-stopping impact of a primal scream. In Mexico City, the lives of three strangers—a young man mixed up in the gritty underworld of dogfighting, a glamorous woman who seems to have it all, and a mysterious assassin who is desperate to reconnect with his estranged daughter—collide in a tragic twist of fate that forever alters their personal journeys. A tour de force of violence and emotion captured in a rush of kinetic handheld camera work, Amores perros is an unforgettable plunge into a world of brutality and aching, interconnected humanity. END_OF_DOCUMENT_TOKEN_TO_BE_REPLACED 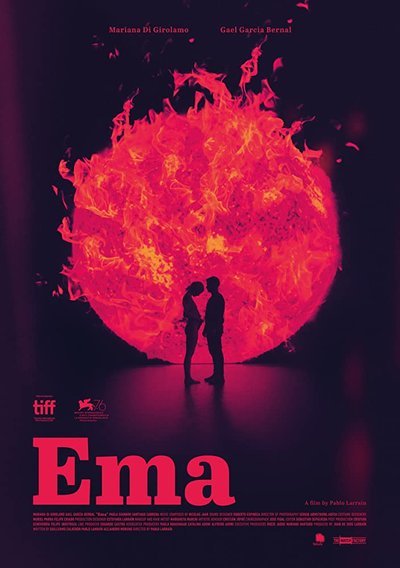 When, after several arguments, adopted child Polo is placed with another family, power couple Gastón and Ema’s relationship is put under serious pressure. This also threatens the modern dance collective they are leading members of – he is the choreographer, she the lead dancer. Platinum blonde Ema refuses to let it go, and comes up with a master plan to get Polo back. Armed with a flamethrower and helped by her best friends, she labours day and night to reunite her family. END_OF_DOCUMENT_TOKEN_TO_BE_REPLACED

A couple deals with the aftermath of an adoption that goes awry as their household falls apart. END_OF_DOCUMENT_TOKEN_TO_BE_REPLACED

Synopsis:
In 1952, twenty-three year old medical student Ernesto Guevara de la Serna – Fuser to his friends and later better known as ‘Ernesto Che Guevara’ – one semester away from graduation, decides to postpone his last semester to accompany his twenty-nine year old biochemist friend ‘Alberto Granado’ – Mial to his friends – on his four month, 8,000 km long dream motorcycle trip throughout South America starting from their home in Buenos Aires. Their quest is to see things they’ve only read about in books about the continent on which they live, and to finish that quest on Alberto’s thirtieth birthday on the other side of the continent in the Guajira Peninsula in Venezuela. END_OF_DOCUMENT_TOKEN_TO_BE_REPLACED 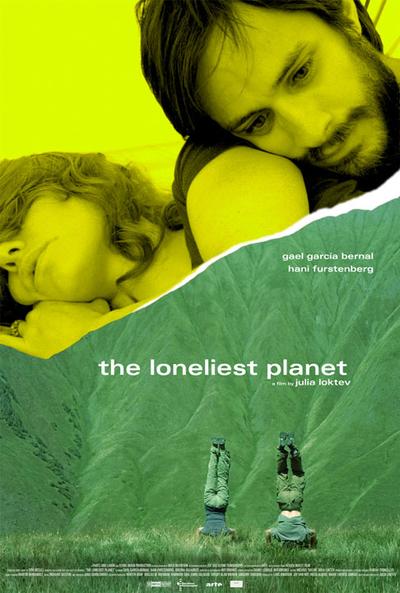 Alex and Nica are young, in love and engaged to be married. The summer before their wedding, they are backpacking in the Caucasus Mountains in Georgia. The couple hire a local guide to lead them on a camping trek, and the three set off into a stunning wilderness, a landscape that is both overwhelmingly open and frighteningly closed. Walking for hours, they trade anecdotes and play games to pass the time, until a momentary misstep, a gesture that takes only two or three seconds, changes everything.
END_OF_DOCUMENT_TOKEN_TO_BE_REPLACED