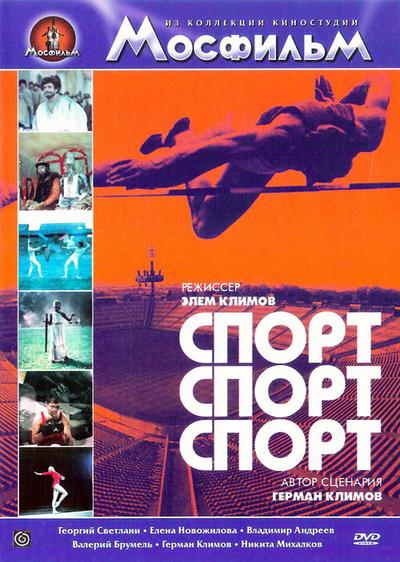 What makes an athlete compete? How can he be made to endure the gruelling training most sports require? In this image-rich combination documentary and poetic drama, participants in sports including foot-racing, wrestling, speed-skating, swimming and gymnastics are seen in their daily lives and in all stages of training and competition. Their regimens are contrasted with the efforts of ordinary people to train some life into their limbs as they exercise to lose weight, or, as aging people, in order to stay active. In one episode, a marathon runner competing on a hot summer day in Philadelphia literally runs himself to death, and in a later dramatic re-enactment, medieval warriors hold a competitive joust. As one image piles upon another in this unique film, answers to questions about competition begin to suggest themselves. END_OF_DOCUMENT_TOKEN_TO_BE_REPLACED