Robert A. Stemmle – Berliner Ballade AKA The Berliner (1948) 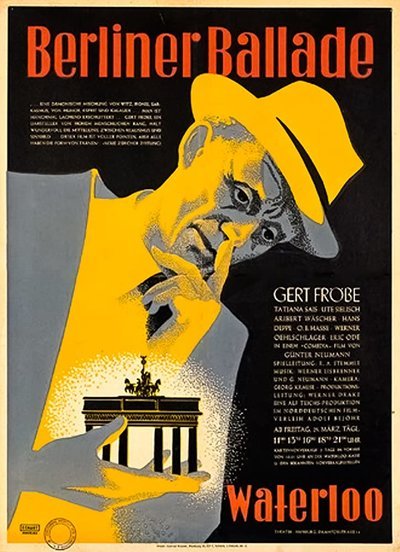 In Berliner Ballade, Gert Froebe makes his screen debut as Otto, a feckless Everyman who tries to adjust to the postwar travails of his defeated nation. Stymied by black-market profiteers and government bureaucrats, Otto begins fantasizing about a happier life at the end of that ever-elusive rainbow. END_OF_DOCUMENT_TOKEN_TO_BE_REPLACED 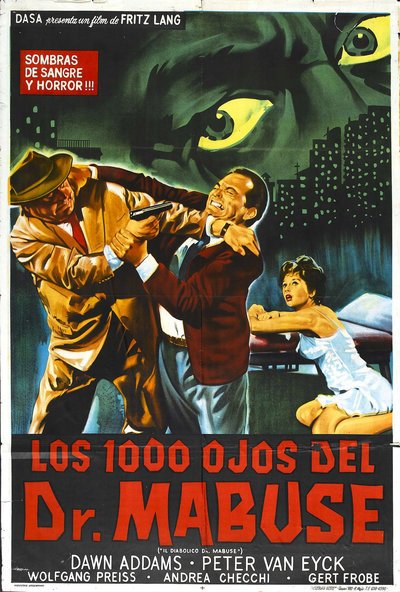