Francis Vanverberghe, aka “Francis le Belge”, was shot to death in September 2000 in a bar on the Champs Elysées. An old relic of the French Connection, his death sealed the faith of the french organized crime. He was a pimp, a drug smuggler and a multifaceted man risking his life and those of others every day, until the last day. Through his daugther’s eyes, this film reveals the man behind the myth. A female look into a world where women don’t belong… END_OF_DOCUMENT_TOKEN_TO_BE_REPLACED 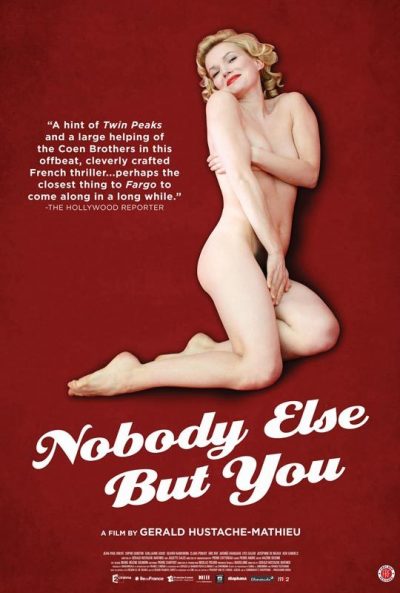 Synopsis
He is a Parisian and author of a series of best selling crime novels. She is a blonde bombshell, convinced that she is the reincarnation of Marilyn Monroe. When they meet at Mouthe, the coldest town in France, he is suffering from a bad case of writer’s block and she is dead, believed by the police to have taken an overdose of sleeping tablets. David Rousseau is unconvinced and begins his own investigation into the mysterious past of Candice Lecoeur, certain that this will provide him with the inspiration for his next novel… END_OF_DOCUMENT_TOKEN_TO_BE_REPLACED