Synopsis (EN) : At the request of French television, the writer-photographer Hervé Guibert filmed this video self-portrait chronicling the grim impact of AIDS on his life. With a dispassionate eye, he compares the decay of his body with the bodily disintegration of old age END_OF_DOCUMENT_TOKEN_TO_BE_REPLACED 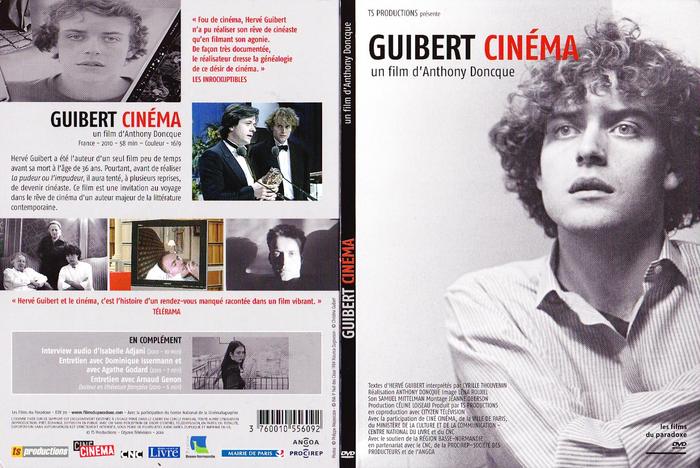 To create a film was Guibert’s obsession. In the 1980s, he wrote three film scripts, one of which, co-authored with Isabelle Adjani, would have turned into a film if the actress hadn’t suddenly vanished into thin air. Guibert commented on this betrayal in his book A l’ami qui ne m’a pas sauvé la vie. Adjani, in turn, talks (only off screen) about this failed project END_OF_DOCUMENT_TOKEN_TO_BE_REPLACED