Quote:
The film tells the story of a group of high school boxing team members who spend their days drinking, sailing and chasing girls, and who more often than not spend their nights getting into brawls. In particular, it focuses upon Tatsuya, a sullen young man, who falls in love with Eiko, a proud upper-class girl. END_OF_DOCUMENT_TOKEN_TO_BE_REPLACED

Quote:
Ten years after World War II, five people set out dig up a stash of morphine buried under a butcher shop in this black comedy by Shohei Imamura. END_OF_DOCUMENT_TOKEN_TO_BE_REPLACED 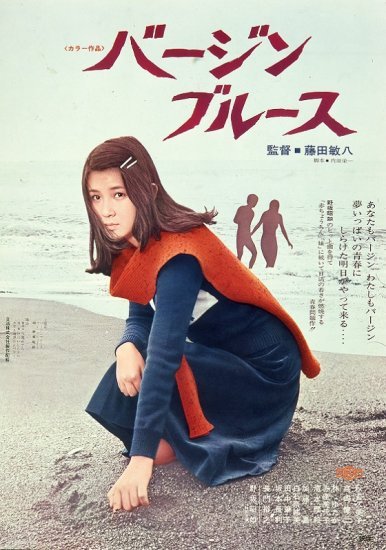 Synopsis:
On 15 August 1955 at noon, on the anniversary of Japan’s surrender, five people gather outside a train station, each of them wearing the emblem of the former imperial army on their chest. On the day of the surrender, an army general had hidden a can of priceless morphin in an air-raid shelter. It had been agreed then that the general and his three soldiers would meet ten years later to share their loot. Outside the station there is now one person too many. What’s more, one of them is a woman who claims she was married to the now dead general. The four men and the woman hire a house, aiming to turn it into a real estate agency. They start digging the ground to reach the spot where the can was buried. As their work progresses, each of them becomes a victim of their own selfishness, distrust and greed. END_OF_DOCUMENT_TOKEN_TO_BE_REPLACED