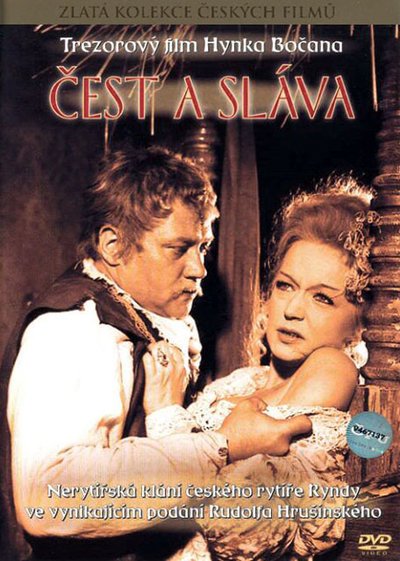 This historical film by Hynek Bočan touches upon the indecisiveness of the Czech nation, ready to bend the backbone in face of foreign rule. Situating the story at the close of the Thirty Year War enabled the depiction of the misery of the people that affects even an impoverished aristocratic milieu. Rudolf Hrušínský appears here in the role of an indecisive knight, persuaded for a long time and in vain to join the anti-Habsburg movement. The story does not only captivate through the depiction of manifold human characters, intrigues and sycophancy, but also through the circumstances ruling over the devastated farmstead, sunk in mud and crudeness. One of the best films with an updating tendency has come into being here, rightly being named along the such greats as Kladivo na čarodějnice (Witches’ Hammer). END_OF_DOCUMENT_TOKEN_TO_BE_REPLACED

Pasták is a Czech drama film. It was made by director Hynek Bočan in 1968 but only released in 1990.
A young teacher is sent to a rural reform school, where he is faced with brutality of the inmates. The story, based on the novel of the same name by Karel Misafi, was banned during the final editing of the film and was only finished and released after the Velvet Revolution. END_OF_DOCUMENT_TOKEN_TO_BE_REPLACED