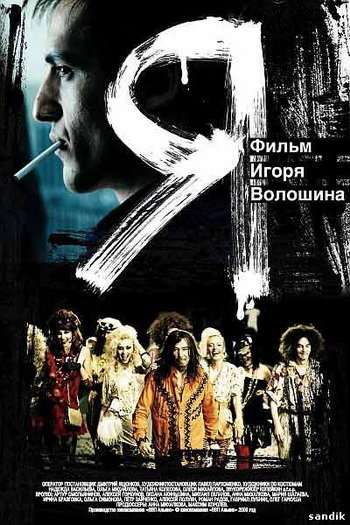 Quote:
With three full feature films in two years under his belt, Igor Voloshin has both received critical acclaim and provoked public debates. Nirvana (2008), a “gothic cyber-punk” about drug addiction, got Voloshin the Best Debut prize at the Kinotavr film festival in Sochi. In March 2009, Russia’s First TV Channel screened Voloshin’s Olympius Inferno, a melodrama-cum-action about Georgia’s attack on Ossetia dubbed by many critics, such as Mkheidze and Kuvshinova, a state-commissioned “agit-prop” film. His next project, I Am,competed at Kinotavr 2009, where the film’s director of photography Dmitrii Iashonkov received an award for Best Cinematography. The film continues to generate controversy: “the best film of the year or the shame of Russian cinematography?” (Mkheidze and Kuvshinova) END_OF_DOCUMENT_TOKEN_TO_BE_REPLACED