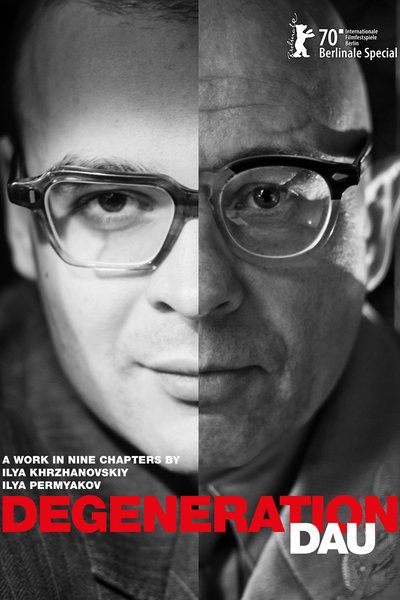 The institute that this film is about existed twice. Once as the top-secret Institute for Physical Problems as part of the Soviet Academy of Sciences, which was in operation from 1938 to 1968, and a second time as the largest film set in Europe, which was destroyed at the end of the project. The DAU Institute in Kharkiv was an experiment designed by director Ilya Khrzhanovskiy in which leading mathematicians, artists, philosophers and mystics lived and worked between 2009 and 2011. Among other things, they explored the foundations and limits of intellectual understanding and human action, working towards the creation of a “new human being” and beyond, to the bloody end. END_OF_DOCUMENT_TOKEN_TO_BE_REPLACED 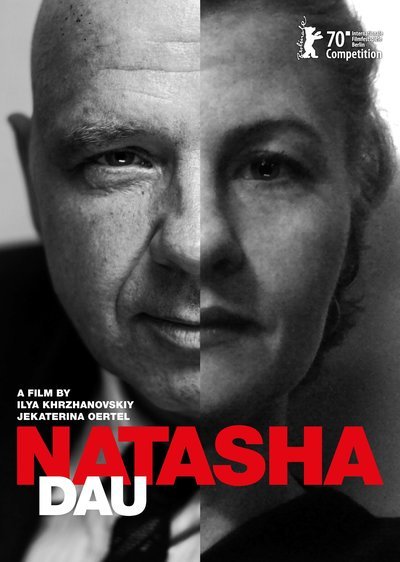 Natasha and Olga work in the canteen of a secret Soviet research institute. This is the beating heart of the DAU universe, everyone drops in here: the institute’s employees, scientists and foreign guests, like Luc Bigé. Natasha begins an affair with him, but not before she and Olga have a lengthy talk about love which puts them at loggerheads. In her bathtub and during jovial drinking games, Natasha ponders her lovers and describes the Frenchman as being “gentle”. But the secret service, headed by Vladimir Azhippo, intervenes. For Natasha (and us) this is an “ungentle” experience. Even those who know nothing about Ilya Khrzhanovskiy’s DAU project – a large-scale simulation of the totalitarian system under Stalin and after – will be able to recognise in the artistic and political dimensions of DAU. END_OF_DOCUMENT_TOKEN_TO_BE_REPLACED