A serial killer known as “The Avenger” is on the loose in London, murdering blonde women. A mysterious man arrives at the house of Mr. and Mrs. Bunting looking for a room to rent. The Bunting’s daughter is a blonde model and is seeing one of the detectives assigned to the case. The detective becomes jealous of the lodger and begins to suspect he may be the avenger. END_OF_DOCUMENT_TOKEN_TO_BE_REPLACED 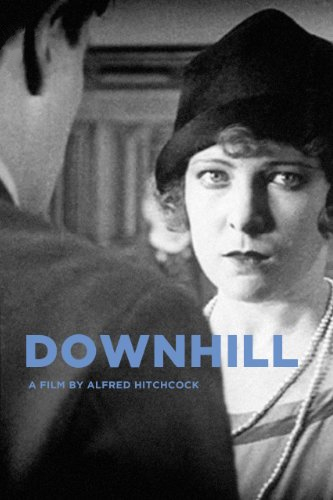 Quote:
Roddy, first son of the rich Berwick family, is expelled from school when he takes the blame for his friend Tim’s theft. His family sends him away and all of his friends leave him alone. Roddy decides to go to Paris where he spends what little money he has and starts working as a dancer. He soon becames a victim of alcoholism. Roddy manages to move to England’s colonies but some sailors send him back to his rich family hoping for a reward. END_OF_DOCUMENT_TOKEN_TO_BE_REPLACED