Synopsis:
Lizzie (Felicity Kendal) is an actress in a Shakespearean theater troupe that has seen better days. The troupe tours India to dwindling crowds who are less interested in all things British in the wake of Indian independence. When she has an affair with the Indian playboy Sanju (Shashi Kapoor), Lizzie feels the wrath of her disapproving father Tony (Geoffrey Kendal) and her mother Carla (Laura Liddell). Madhur Jaffrey plays the role of the Indian actress Manjula in this romantic drama with musical score from Satyajit Ray END_OF_DOCUMENT_TOKEN_TO_BE_REPLACED 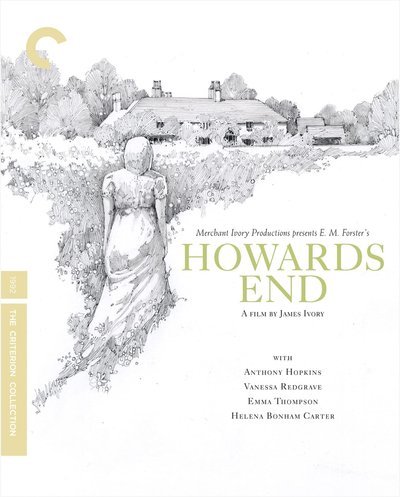 Quote:The pinnacle of the decades-long collaboration between producer Ismail Merchant and director James Ivory, Howards End is a luminous vision of E. M. Forster’s cutting 1910 novel about class divisions in Edwardian England. Emma Thompson won an Academy Award for her dynamic portrayal of Margaret Schlegel, a flighty yet compassionate middle-class intellectual whose friendship with the dying wife (Vanessa Redgrave) of rich capitalist Henry Wilcox (Anthony Hopkins) commences an intricately woven tale of money, love, and death that encompasses the country’s highest and lowest social echelons. With a brilliant, layered script by Ruth Prawer Jhabvala (who also won an Oscar) and a roster of gripping performances, Howards End is a work of both great beauty and vivid darkness, and one of cinema’s best literary adaptations. END_OF_DOCUMENT_TOKEN_TO_BE_REPLACED

Quote:
Set against the stifling conformity of pre-World War I English society, E.M. Forster’s Maurice is a story of coming to terms with one’s sexuality and identity in the face of disapproval and misunderstanding. Maurice Hall (James Wilby) and Clive Durham (Hugh Grant) find themselves falling in love at Cambridge. In a time when homosexuality is punishable by imprisonment, the two must keep their feelings for one another a complete secret. After a friend is arrested and disgraced for “the unspeakable vice of the Greeks,” Clive abandons his forbidden love and marries a young woman. END_OF_DOCUMENT_TOKEN_TO_BE_REPLACED

Quote:
A rule bound head butler’s world of manners and decorum in the household he maintains is tested by the arrival of a housekeeper who falls in love with him in pre-WWII Britain. The possibility of romance and his master’s cultivation of ties with the Nazi cause challenge his carefully maintained veneer of servitude. END_OF_DOCUMENT_TOKEN_TO_BE_REPLACED 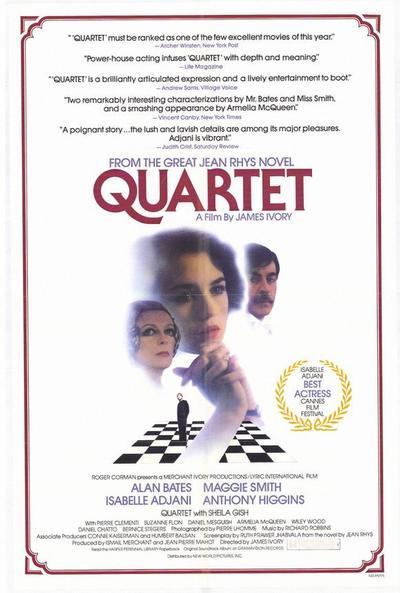 Marya finds herself penniless after her art dealer husband, Stephan, is convicted of theft. Marya accepts the hospitality of a strange couple, H.J. and Lois Heidler, who lets her live in their house. END_OF_DOCUMENT_TOKEN_TO_BE_REPLACED