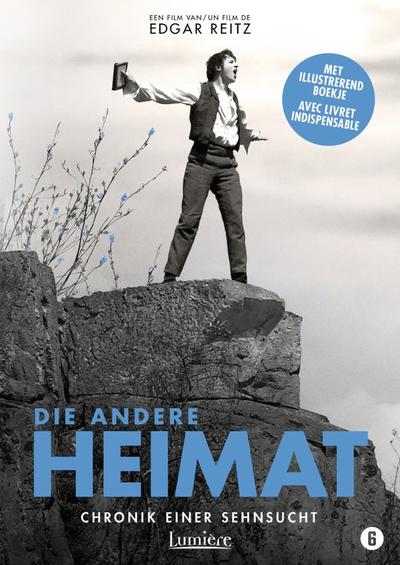 Jacob (Jan Dieter Schneider) dreams of escaping the hard, oppressive and poor life in Schabbach by emigrating to the tropics. His father (Rüdiger Kriese), the local blacksmith, despairs that his son is stuck with his nose in a book whilst there so much work to do. His mother (Marita Breuer) on the other hand, is happy to indulge his daydreaming. He falls for Jettchen (Antonia Bill), the daughter of a mill owner, but they are fated not to be together. When his brother Gustav (Maximilian Scheidt) returns from war, a drunken night with Jettchen leads to her getting pregnant, whilst Jacob is arrested after his first brush with rebellion. END_OF_DOCUMENT_TOKEN_TO_BE_REPLACED