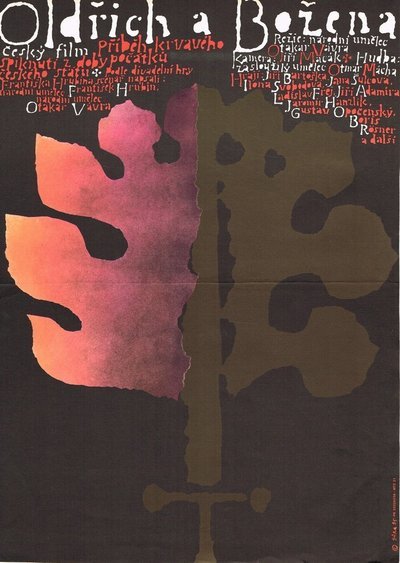 “At the turn of the 10th and 11th centuries Boleslav’s kingdom fell apart in the fratricidal war between the Přemyslovci and the other clans the main profiteer of this being the German emperor. At that time it seemed as if the Czech state and the lineage of its princes was awaiting its end…” It is with these words that the tale of this film begins, whose narrative is based upon the the play by František Hrubín of the same name. END_OF_DOCUMENT_TOKEN_TO_BE_REPLACED