A young housewife is not having a good day. Her husband is never home, the rent is late, her kid has caught the flu, and now – someone’s at her door. It’s a salesman, trying to pawn off some stupid thing or other. There’s no time to deal with it. Just tell him to go to hell, to peddle his goods someplace else. And then, when he doesn’t listen, she slams the door in his face. Or more accurately, on his hand. And this guy is pissed. The psycho salesman decides to teach her a lesson. He starts making phone threats. Soon the sick bastard has mustered enough guts to break into her apartment. He savagely torments mommy and child until the woman finally turns the tables… -Thomas Weisser, “Japanese Cinema: Essential Handbook” END_OF_DOCUMENT_TOKEN_TO_BE_REPLACED 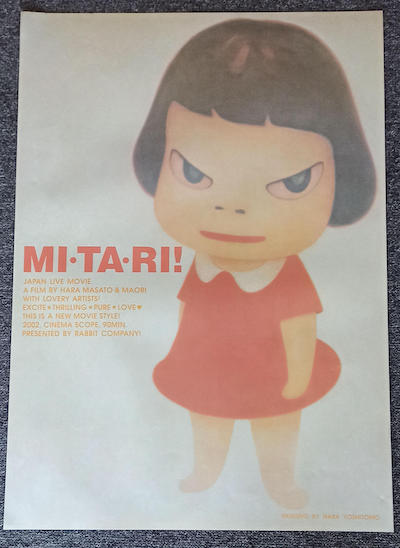 Quote:
Film director Masato Hara welcomes MAORI as a partner and begins a new life. The two of us routinely turn the 8mm camera and make songs while the days go by. The time between the two will soon be the time for the three with their newborn eldest son, KOBOH. And a small family trip. Head south from Kyoto to Hiroshima, Kyushu, and Okinawa. Put enough luggage, shooting equipment and accordion in a small car. END_OF_DOCUMENT_TOKEN_TO_BE_REPLACED 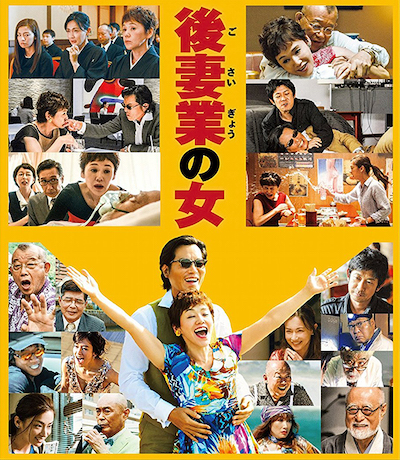 Imdb:
A predatory middle-aged woman and her partner prey upon aging older men of a certain wealth. The idea is as old as the history of mankind itself: take the man’s money in exchange for something pretty on his arm’s and a good time (to start). You would think more than half a dozen former husbands may be a red flag and it only becomes when two daughters with their radars up seek to dig deeper into the woman taking their father’s inheritance and wealth. Not that any of this is slowing the scoundrels down. END_OF_DOCUMENT_TOKEN_TO_BE_REPLACED 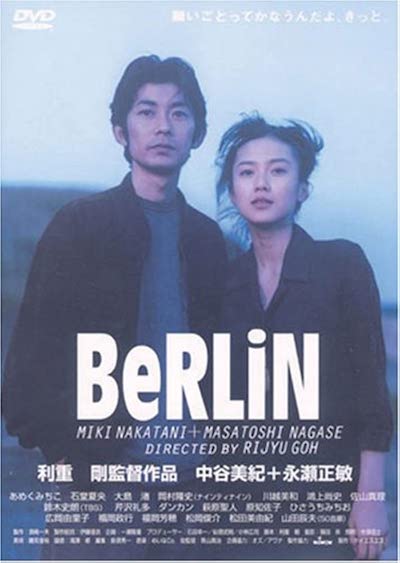 When a woman whose job is to professionally date men disappears suddenly a TV crew who wanted to film a documentary about women like her begin searching for her. Coincidentally, a salaryman who saw the disappeared woman and wants to meet her again is found and joins the crew. END_OF_DOCUMENT_TOKEN_TO_BE_REPLACED About the escape between a girl with a mysterious psychic and a complex up-and-coming club singer who has killed his older sister. END_OF_DOCUMENT_TOKEN_TO_BE_REPLACED 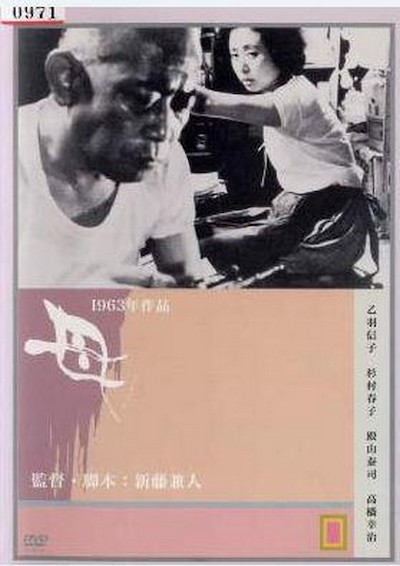 Tamiko is a divorced mother with a seriously ill son, struggling to save him and give both a sense of their existence. She lives with her mother and brother, but will marry a man older than her. The dramatic shadow of Hiroshima bombs is always hovering over the fate of the characters. END_OF_DOCUMENT_TOKEN_TO_BE_REPLACED 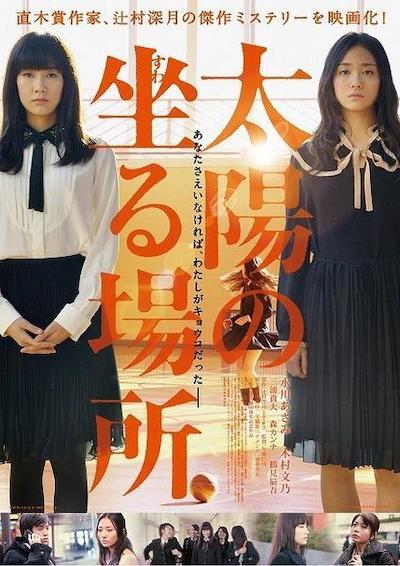 Kyoko is the former class queen who is now a local news reporter, while another woman named Kyoko was very plain in high school, but has gone on to become a successful actress. When these two people with the same name meet again at their 10-year high school reunion, a long-held secret will finally be revealed. END_OF_DOCUMENT_TOKEN_TO_BE_REPLACED