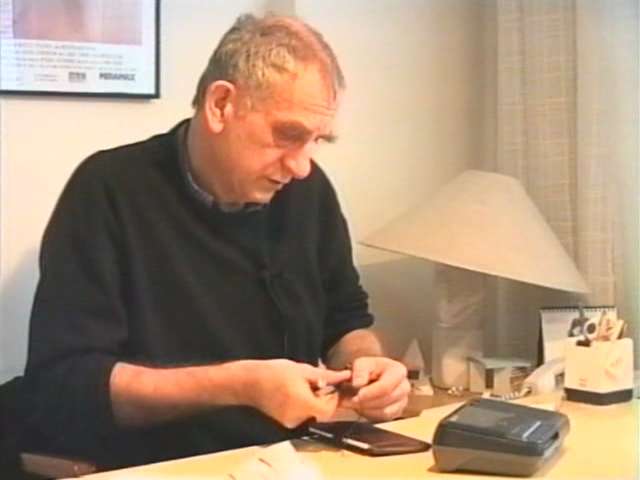 A Short Film About Dekalog: An Interview with Krzysztof Kieslowski was initially conceived as a final-year degree project for the University of North London. Using equipment borrowed from the University, the project was privately funded in its entirety by filmmakers Eileen Anipare and Jason Wood, and post-production was completed within a hectic week-long period. These constraints largely account for the somewhat rough-and-ready look of the film, but it is beyond doubt a valuable piece of documentary, given that it is one of the final interviews Kieslowski gave before his untimely death and most likely his last for a non-Polish entity. (from the DVD) END_OF_DOCUMENT_TOKEN_TO_BE_REPLACED