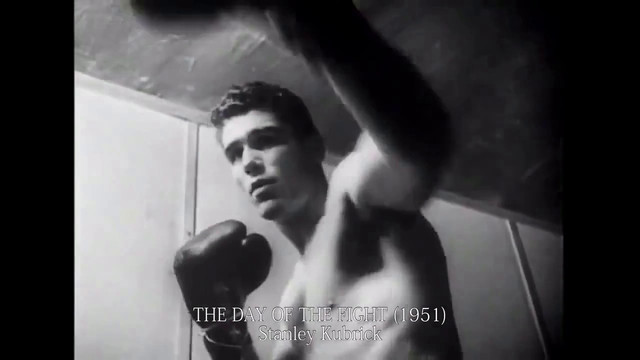 Quote:
A short documentary about the early life and feature films of the great Stanley Kubrick, as narrated by himself. The narration was pulled from interviews that took place in 1966 with Jeremy Bernstein. Bernstein was writing a profile on the director and used these recordings as a chance to gather information. As it turns out the tapes themselves were a rare and incredibly interesting insight into the mind of Kubrick. Its also a glimpse at the director before his “masterpieces” such as ‘2001 : A Space Odyssey’ and ‘The Shining’ had been made. The films mentioned are as follows END_OF_DOCUMENT_TOKEN_TO_BE_REPLACED