A documentary about the deconstruction of the Berlin Wall which makes no use of vocal commentary but instead focuses on visual elements. From the Potsdamer Platz to the Brandenburg Gate, the camera captures the historic events from all sides and different angles: on the one hand there are news reporters and tourists from all over the world taking pictures, children selling pieces of the wall to passers-by, and people celebrating New Year’s Eve, on the other we see abandoned subway stations and officials with blank looks on their faces. END_OF_DOCUMENT_TOKEN_TO_BE_REPLACED

‘Li and Al share a cramped little room in an old building, which goes a long way towards explaining why they are thinking of divorce. It is practically impossible for Lisa and Alfred to find another fiat in their district, Prenzlauer Berg, Berlin. Particularly Al feels shut in, cramped and that his personal freedom is curbed. He is an enthusiastic car mechanic and motor-bike freak but cannot pursue his interests and hobbies. He wants to discover new things and tryout his own potential, developing his abilities to the full. END_OF_DOCUMENT_TOKEN_TO_BE_REPLACED 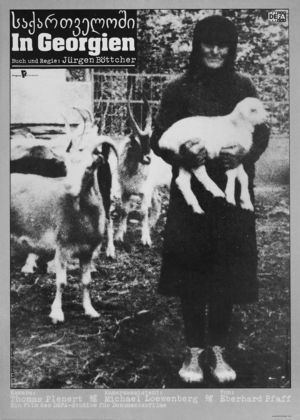 Quote:
In 1986 and 1987, Jürgen Böttcher and his crew travelled to Georgia to film this fascinating country and its people. Böttcher, the painter, was particularly interested in the art of Georgian painter Niko Pirosmanishvili whose oeuvre he had seen in an exhibition in Berlin 20 years ago. Although it was clear for him that times had changed, he reckoned that some of the atmosphere depicted in Pirosmanishvilis paintings should still be there. Thomas Plenert, his director of photography, had been in Georgia a couple of years before, and had been overwhelmed. Another influence was Georgias most well-known contemporary filmmaker, Otar Iosseliani. END_OF_DOCUMENT_TOKEN_TO_BE_REPLACED 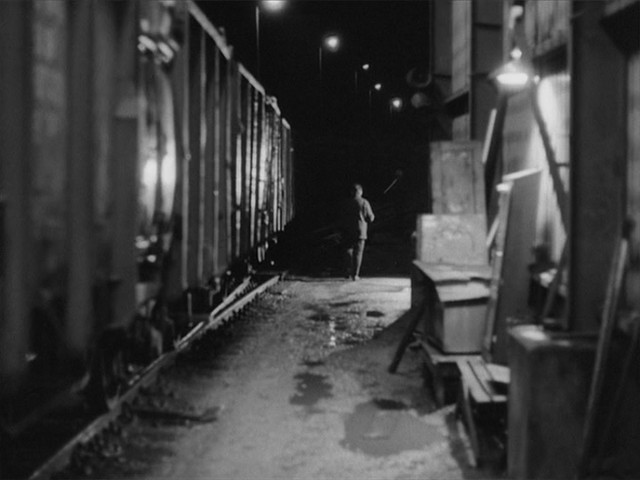 Quote:
A shunter’s job is to slow down, link, and unlink train wagons at a central station. The film documents – without any commentary – the working hours of few shunters at the shunting-station Dresden-Friedrichstadt, which was the largest such station in all of the former German Democratic Republic. They work day and night, amidst snow and fog at the railway tracks, speaking only as much as necessary. END_OF_DOCUMENT_TOKEN_TO_BE_REPLACED