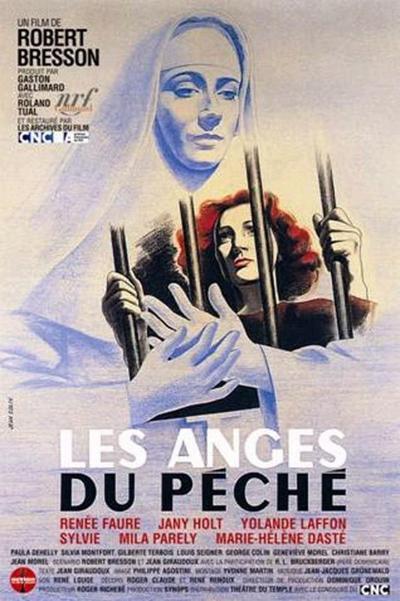 Synopsis wrote:
A well-off young woman decides to become a nun, joining a convent that rehabilitates female prisoners. Through their program, she meets a woman named Thérèse who refuses any help because she says she was innocent of the crime she was convicted for. After being released from prison, Thérèse murders the actual perpetrator of the crime and comes to seek sanctuary in the convent. END_OF_DOCUMENT_TOKEN_TO_BE_REPLACED