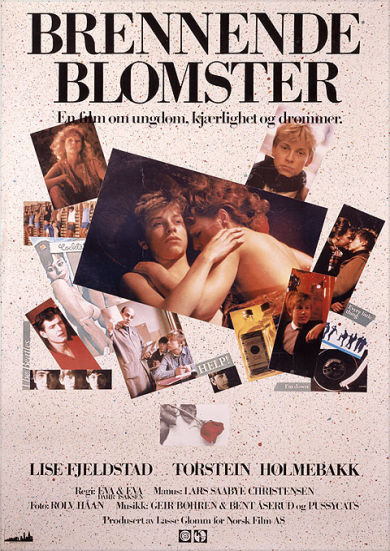 Hermann is working as a delivery boy for a florist after school time. One day he is delivering a bouquet of flowers to Rosa Stern, a woman in the beginning of her 40’s who live behind heavy curtains in an apartment filled with a secretive atmosphere. In the coming weeks Hermann gets more bouquets to be delivered to Rosa. The visits with Rosa gets more and more important to him. END_OF_DOCUMENT_TOKEN_TO_BE_REPLACED From: moviephone. com
In this dark, foreboding sea story, a veteran sea captain abducts his niece for what he believes is his last chance at love. As the sad demon of the ocean Klabautermanden watches the passing of doomed ships, the niece awakens in her uncle’s cabin. She makes him marry her but never allows the tyrannical captain to ever touch her. For eight years, the ship never docks as the malnourished crew wishes for death. The woman has a child by another man and the captain watches in horror as she makes friends easily while he is reviled by his superstitious crew. – Dan Pavlides, Rovi END_OF_DOCUMENT_TOKEN_TO_BE_REPLACED