Synopsis
Stanley Kubrick was very quiet. This bewitching documentary gives us the rare opportunity to hear the rare words of a filmmaker as brilliant as he is secretive, through the interviews he gave to film critic Michel Ciment. Inspired by Kubrick’s famous travelling shots, slow camera movements take us on a walk through a labyrinthine museum, with a décor inspired by “2001: A Space Odyssey”. END_OF_DOCUMENT_TOKEN_TO_BE_REPLACED

One man’s dreams of success take him on a Byzantine journey through the various stations of the British class system in this politically charged black comedy from director Lindsay Anderson. Mick Travis (Malcolm McDowell) is an ambitious young man who is looking to get his foot on the first rung of the ladder of success by landing a job as a salesman. After the death of Imperial Coffee’s leading drummer in the North, Travis’ charm and enthusiasm so impresses manager Mr. Duff (Arthur Lowe) that he’s given the job, and after some coaching from Gloria Rowe (Rachel Roberts), Travis sets out to find his fortune in the coffee trade. END_OF_DOCUMENT_TOKEN_TO_BE_REPLACED

Two escaped convicts (Robert Shaw and Malcolm McDowell) are on the run in an unnamed Latin American country. But everywhere they go, they are followed and hounded by a menacing black helicopter. END_OF_DOCUMENT_TOKEN_TO_BE_REPLACED 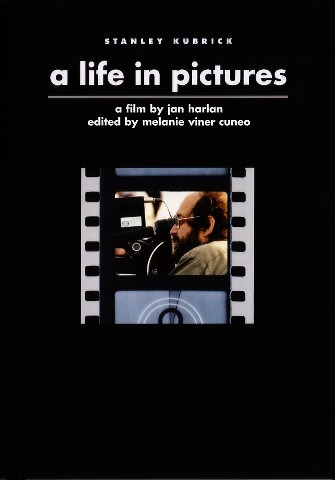 Description: Narrated by Tom Cruise, “Stanley Kubrick: A Life in Pictures” goes through each one of his movies and talks to various participants about their memories of working with Kubrick. For those who know very little about Kubrick, the documentary is an excellent career overview. END_OF_DOCUMENT_TOKEN_TO_BE_REPLACED