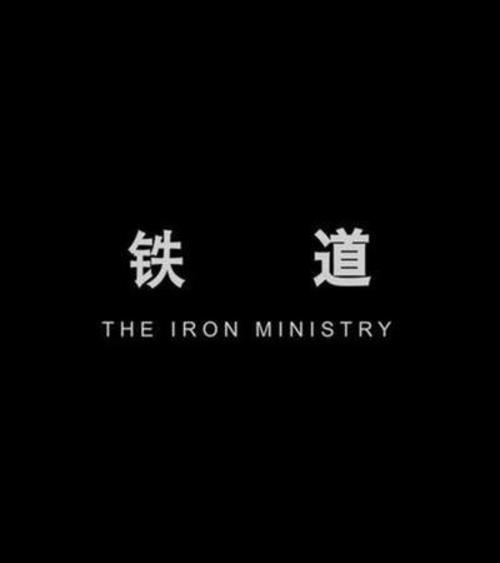 Filmed over three years on China’s railways, THE IRON MINISTRY traces the vast interiors of a country on the move: flesh and metal, clangs and squeals, light and dark, and language and gesture. Scores of rail journeys come together into one, capturing the thrills and anxieties of social and technological transformation. THE IRON MINISTRY immerses audiences in fleeting relationships and uneasy encounters between humans and machines on what will soon be the world’s largest railway network. END_OF_DOCUMENT_TOKEN_TO_BE_REPLACED

Review (Roger Ebert, Chicago Sun-Times)
To Live is a simple title, but it conceals a universe. The film follows the life of one
family in China, from the heady days of gambling dens in the 1940s to the austere
hardship of the Cultural Revolution in the 1960s. And through all of their fierce struggles
with fate, all of the political twists and turns they endure, their hope is basically one
summed up by the heroine, a wife who loses wealth and position and children, and
who says, “All I ask is a quiet life together.” The movie has been directed by Zhang
Yimou, the leading Chinese filmmaker right now (although this film offended Beijing and
earned him a two-year ban from filmmaking). It stars his wife, Gong Li, the leading
Chinese actress (likewise banned). Together their credits include Ju Dou, Raise the Red
Lantern and The Story of Qui Ju. Like them it follows the fate of a strong woman, but
also this time a strong man; somehow they stick together through incredible hardships.
END_OF_DOCUMENT_TOKEN_TO_BE_REPLACED

Meanwhile, in the present day Shanghai, their descendants Sophia and Nina struggle with the intimacy of their own childhood friendship. As teenagers, Sophia and Nina were introduced to the idea of laotong, and they signed a traditional laotong contract. Then, they must understand the story of the ancestral connection, hidden from them in the folds of the antique white silk fan, or lose one another. END_OF_DOCUMENT_TOKEN_TO_BE_REPLACED

Plot / Synopsis:
A woman arrives from the future in search of the healthiest human genes. Meanwhile, a pair of evil villains also follow her back in time to stop her quest … END_OF_DOCUMENT_TOKEN_TO_BE_REPLACED