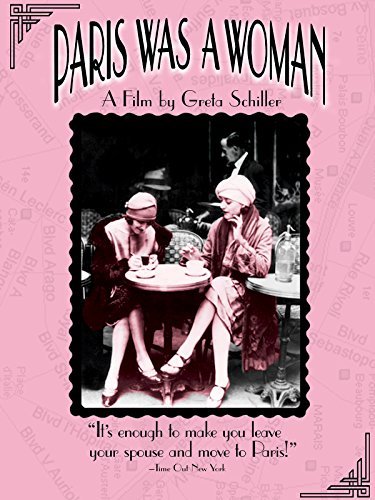 “Paris was a Woman” is a film portrait of the creative community of women writers, artists, photographers and editors who flocked to the Left Bank of Paris in the early decades of the 20th century, when Paris was the undisputed capital of the world. Using groundbreaking research and newly discovered home movies, “Paris” uses intimate storytelling as it intertwines interview with anecdote. “Paris Was a Woman” recreates the mood and flavor of this female artistic community in Paris during its most magical era. END_OF_DOCUMENT_TOKEN_TO_BE_REPLACED