At a summer house in Vermont, neighbor Howard falls in love with Lane, who’s in a relationship with Peter, who’s falling for Stephanie, who’s married with children. END_OF_DOCUMENT_TOKEN_TO_BE_REPLACED

Synopsis:
Facing a mid-life crisis, a woman rents an apartment next to a psychiatrist’s office to write a new book, only to become drawn to the plight of a pregnant woman seeking that doctor’s help. END_OF_DOCUMENT_TOKEN_TO_BE_REPLACED 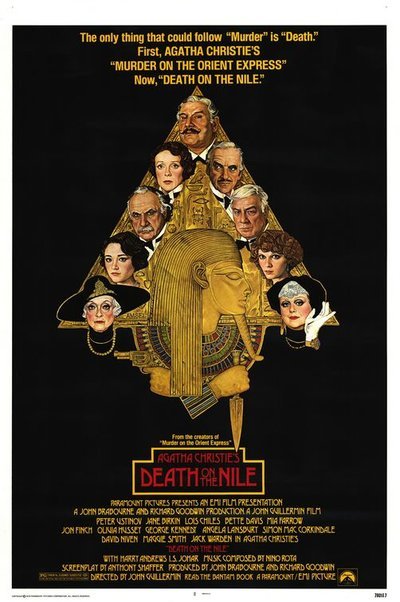 As Hercule Poirot enjoys a luxurious cruise down the Nile, a newlywed heiress is found murdered on board. Can Poirot identify the killer before the ship reaches the end of its journey? END_OF_DOCUMENT_TOKEN_TO_BE_REPLACED 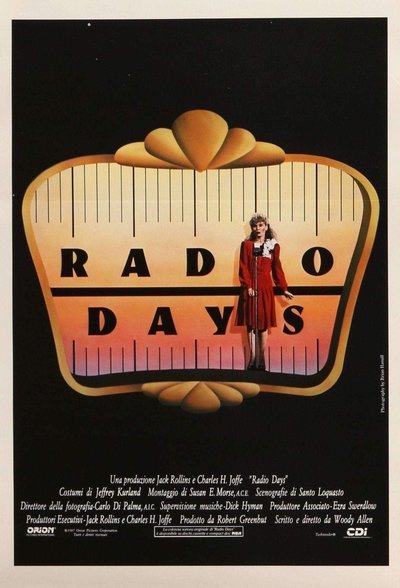 Quote:
A nostalgic look at radio’s golden age focusing on one ordinary family and the various performers in the medium. END_OF_DOCUMENT_TOKEN_TO_BE_REPLACED

PLOT
Lane (Mia Farrow), who is recovering from a suicide attempt in her house in the country during the tail end of summer. Local widower Howard (Denholm Elliott) has befriended her. Her friend Stephanie (Dianne Wiest) is spending the month with her, and her mother, Diane (Elaine Stritch), and stepfather (Jack Warden) come to visit. It is a story of unrequited love, betrayal, selfishness, and loneliness. END_OF_DOCUMENT_TOKEN_TO_BE_REPLACED

Quote:
Beautifully dark movie which grants Mia Farrow the freedom to showcase the strange range of her gift. Elizabeth Taylor stays close with a deep and sensitive touch, flashing a legitimate side of herself, oft covered up. Robert Mitchum achieves repulsive perfection lurking in the garden, symbolic of the disgust and fear we share in our hide. The entire cast in breath and stone include every sense in totality, placing the actors and ourselves together to spy on each other from above, and within the ornamental mansion. Intense hallucinogenic 1968 camera shots intimately portray the family by chance’s horrific existence. END_OF_DOCUMENT_TOKEN_TO_BE_REPLACED

In West Berlin at the height of the Cold War, British spy Eberlin (Laurence Harvey) is tasked with the dangerous assignment of finding and assassinating the treacherous KGB agent Krasnevin, who has killed many undercover British agents. He’s given a new partner, Gatiss (Tom Courtenay), to help eliminate the deadly Russian. What neither his bosses nor his partner know, however, is that Eberlin himself is Krasnevin, a double agent whose secret identity his Moscow bosses don’t want compromised. END_OF_DOCUMENT_TOKEN_TO_BE_REPLACED