Quote:
A drifter in his 20s, having just walked 10 miles through the desert, comes upon a diner/filling station and helps himself to the water pump; the diner’s proprietress, an older woman–possibly mad–welcomes the young man in believing him to be her long-lost son Rocky, a volatile kid who apparently left his mother and sister four years ago after a family row. Unpredictable bughouse melodrama, a French-Italian co-production shot in the Canary Islands, which lends to the story’s netherworld atmosphere. Well-directed by Georges Lautner, who also co-adapted the screenplay with Jack Miller and Pascal Jardin, from the novel “Sur la Route de Salina” by Maurice Cury. END_OF_DOCUMENT_TOKEN_TO_BE_REPLACED 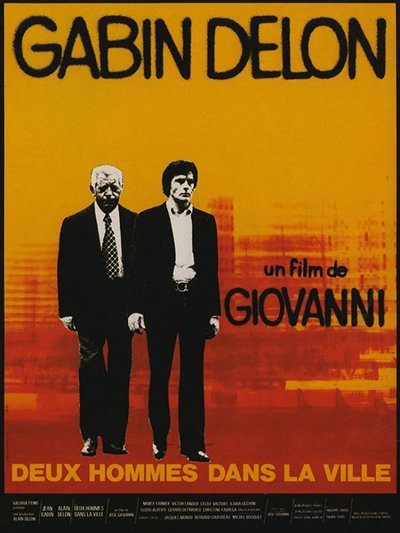 Synopsis:
Thanks to the support and influence of a kindly parole officer, Gino Strabliggi is released from prison and has a chance to start a new life. However, things soon begin to go wrong for him. First his wife is killed in a car accident and then a ruthless police commissioner, Goitreau, begins to taunt him. In spite of his parole officer’s continued presence in his life, Gino soon finds himself on the wrong side of the law – and this time he is unlikely to be given another chance… END_OF_DOCUMENT_TOKEN_TO_BE_REPLACED

This revolutionary masterpiece was, at first, misunderstood as a mere exploitation film. However, the subversive genius shown in its subtext and plot construction was eventually recognized. It now plays quarterly at the Museum of Modern Art in New York City, which has instituted a lecture series on the various intellectual facets of the film. While the series is still in its infancy we have already heard Barak Obama speak on, “Hope and Hot Rods,” and Timothy Michael Cardinal Dolan on, “Christian symbolism and family values in Hot Rods of Hell,” to say nothing of the hilarious speech by Tim Curry, “What exactly is a ‘Hot Rod’.” Those interested in perusing the literature on the subject can contact the Hot Rods of Hell Research Department at Columbia University in NYC. However, you should be prepared to show your research credentials.
@Unkabunk at TIK END_OF_DOCUMENT_TOKEN_TO_BE_REPLACED

Synopsis:
Patrick Magee is a psychic that can communicate with the dead. He also has the ability to control the mind of his cat (who incidently is black). He uses the cat to take vengeance upon his enemies. A photographer (Mimsy Farmer) who happen to be working for the local constables (David Warbeck, Al Cliver) begins to notice cat scratches on some of the accident victims that are turning up. She pays a visit to Magee (kitty just happens to be present) and conveys her suspicions of the cat’s involvement in some of the local deaths. Kitty doesn’t like this at all, and it’s his turn to control the mind of owner Magee to take it’s vengeance out. END_OF_DOCUMENT_TOKEN_TO_BE_REPLACED 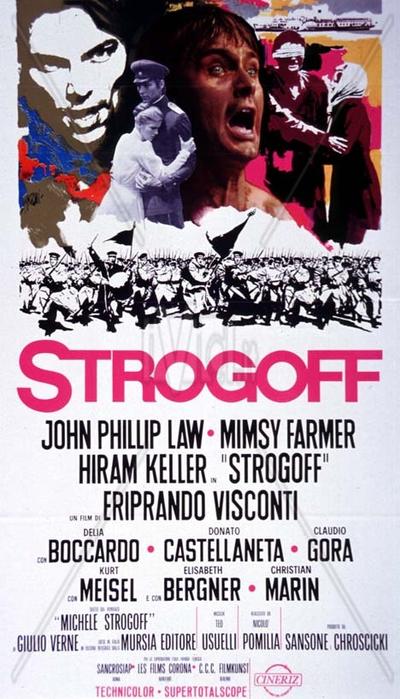 A captain in the Czar’s army encounters danger and romance while carrying a secret message across 19th-century Russia. END_OF_DOCUMENT_TOKEN_TO_BE_REPLACED