Working in defiance of a lifelong ban on filmmaking, dissident director Mohammad Rasoulof delivers a piercing drama about a subject he knows well: the costs of living under a repressive, brutal government. Winner of the Golden Bear, the top prize at the Berlin Film Festival, There Is No Evil is a film of four chapters; each tells a different story related to the death penalty in contemporary Iran. END_OF_DOCUMENT_TOKEN_TO_BE_REPLACED

Plot Synopsis From Allmovie:
Iran is a nation where the government carefully regulates what its citizens may see on television, read in the newspapers, or access on the internet. However, despite the country’s repressive policies, many people enjoy news and entertainment outside the purview of their leaders, and filmmaker Mohammad Rasoulof examines what Iranians are viewing on the sly and how they find it in the documentary Baad-e-daboor (aka Head Wind). In order to watch television programming not on the official approved list, well-to-do Iranians need little more than to purchase a satellite dish, which can easily be hidden on their property (and homeowners can use the defense that unauthorized channels were supposed to be blocked on their system). END_OF_DOCUMENT_TOKEN_TO_BE_REPLACED 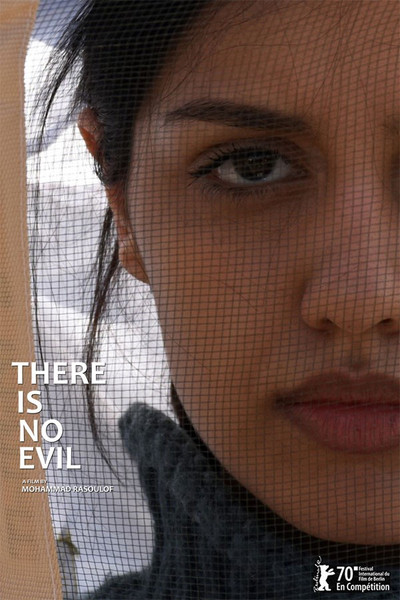 Heshmat, an exemplary husband and father, gets up very early every day. Where does he go? Pouya cannot imagine killing another man, yet he is told he must do so. Javad doesn’t know that proposing to his beloved won’t be the only surprise on her birthday. Bahram is a physician but is unable to practice medicine. He has decided to explain to his visiting niece the reason for his life as an outcast. The four stories that comprise Sheytan vojud nadarad (There Is No Evil) offer variations on the crucial themes of moral strength and the death penalty, asking to what extent individual freedom can be expressed under a despotic regime and its seemingly inescapable threats. END_OF_DOCUMENT_TOKEN_TO_BE_REPLACED

Ostensibly a fast-paced tale about poor people in the Persian Gulf living aboard a sinking oil tanker, “Iron Island” is a galloping fable full of offbeat characters and entertaining moments. At the same time, it doesn’t take much to read this second feature from director Mohammad Rasoulof (“The Twilight”) as a sharp-edged allegory about the country of Iran. Festivals will be happy to sail on its irony and invention, though it may take auxiliary engines to market such a hard-to-classify little gem. END_OF_DOCUMENT_TOKEN_TO_BE_REPLACED 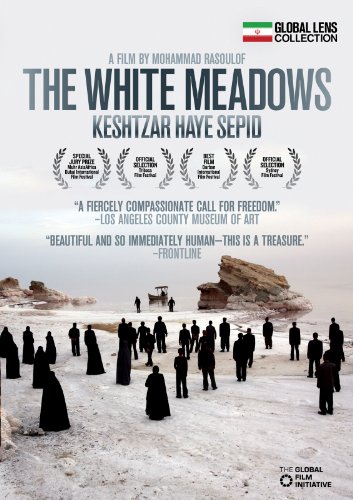 Quote:
In this dreamlike yet earthbound film, Rahmat the boatman navigates the increasingly brackish waters of a coastal land, collecting the heartaches and tears of its inhabitants. But he remains powerless against their misguided attempts to appease the gods and make the land green again, whether by offering a bride to the sea or forcibly “treating” the eyes of a painter who sees in different colors. Drawing first-hand on the challenges faced by Iranian artists today, writer-director Mohammad Rasoulof’s deeply atmospheric and poetical film is a gorgeous allegory of intolerance, brutality, and mystified routine that resonates far beyond any one state’s borders. END_OF_DOCUMENT_TOKEN_TO_BE_REPLACED 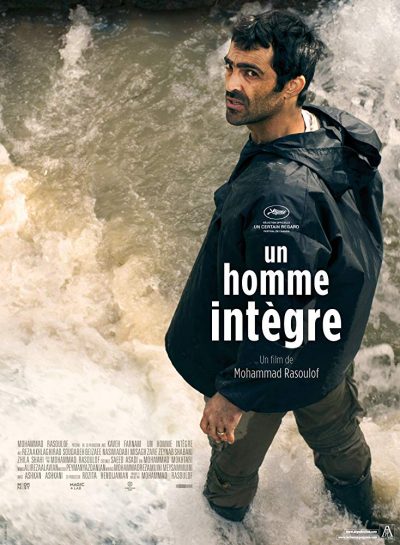