Synopsis:
Two friends take two prostitutes for a night of pleasure. But the night turns out to be frustrating for all involved, as much bitterness is revealed in their conversation and attitudes, uncovering their anguish and deeper feelings, and the emptiness of their lives. END_OF_DOCUMENT_TOKEN_TO_BE_REPLACED

Julio Bressane wrote:
“When I made O Anjo Nasceu I thought I had made my most difficult film, a completely irresponsible film, that space, that vacuum, that nothing. It was a devastating experience for me, a shock. Much, much more than Matou a Família e Foi ao Cinema, which was a well-received film. I think O Anjo Nasceu is still unknown territory, even for me” END_OF_DOCUMENT_TOKEN_TO_BE_REPLACED

Synopsis:
Aggrieved at the outcome of the senseless American Civil War, Colonel Jonas, the impenitent and war-seasoned Confederate commander of the Hellbenders battalion, envisions of reviving the Confederacy to be finally victorious. To fund his audacious plan, the Colonel along with his three sons manages to massacre an entire regiment of unsuspecting Union Soldiers who transport millions in banknotes and crams the cash in a wooden coffin. With the intention of riding all the way to Hondo River without raising suspicion, Jonas hires Claire, an alcoholic dance-hall girl, to pose as the widow of the deceased man in the coffin, however, the road is long and perilous, and there’s already a warning about the cruel gang who slaughtered the soldiers. Do the remaining Hellbenders have a chance of reaching their goal? END_OF_DOCUMENT_TOKEN_TO_BE_REPLACED

Paulo César Saraceni – A Casa Assassinada AKA The Murdered House (1971)

Newly wed arrives at her husband’s family house, in the country. The heavy atmosphere of the house frightens her, and she takes refuge in her homosexual son-in-law’s room, who is kept locked and hidden from society. A tragedy occurs, causing her departure. She’s only to return seventeen years later, and sick.
Based on the great novel “Crônica da Casa Assassinada” by Lúcio Cardoso END_OF_DOCUMENT_TOKEN_TO_BE_REPLACED 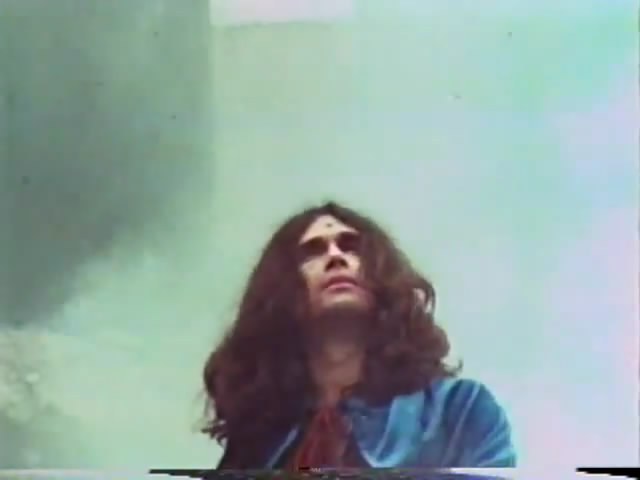 O Demiurgo (1972)
A colorful feature film that mixes exile with the figure of the poet Rimbaud and the feminist revolution. “It’s super-intellectual. A fable-musical-philosophical-chanchada”, Mautner says. He also affirms that the work focuses a lot on the longing for Brazil, on the will that the exiled had to return to their homeland. The idea came from conversations between the musician and his old father, “always talking about the pre-Socratics”, he recalls. Glauber Rocha states that “The Demiurge” is the best film “of” and “about” exile. END_OF_DOCUMENT_TOKEN_TO_BE_REPLACED