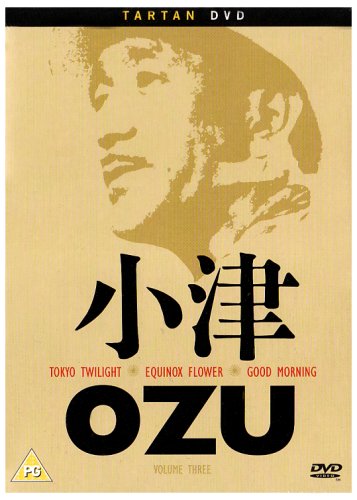 It took long enough, but I sampled my first Yasujiro Ozu film, Good Morning (Ohayo), and will soon indulge myself with as many of his works as I can locate. At one time, his films were thought to be “too Japanese” and weren’t available in the West, but if Good Morning is any indication of his craft and appeal, Ozu deserves a much wider audience. It’s a film that works at multiple levels, and only artistic geniuses like Shakespeare have been able to pull off such a universal work that works with both down to earth people and with the upper levels of critical audiences equally. END_OF_DOCUMENT_TOKEN_TO_BE_REPLACED