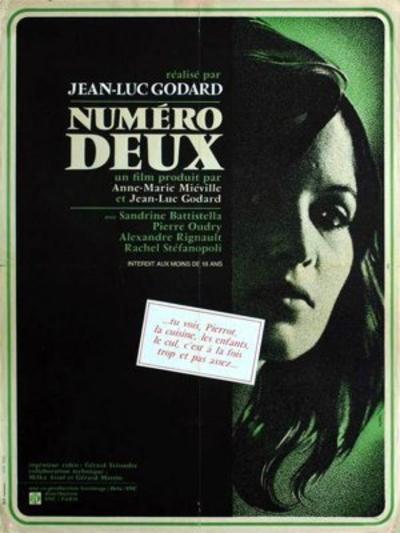 The film is divided into two parts. For the first third of the movie, Godard discusses what it takes to make a film (money) and describes how he got the money. In the second part, the remaining two thirds, each character in the story discusses their quotidian experiences through dialogue which is primarily poetic, and secondarily political. END_OF_DOCUMENT_TOKEN_TO_BE_REPLACED