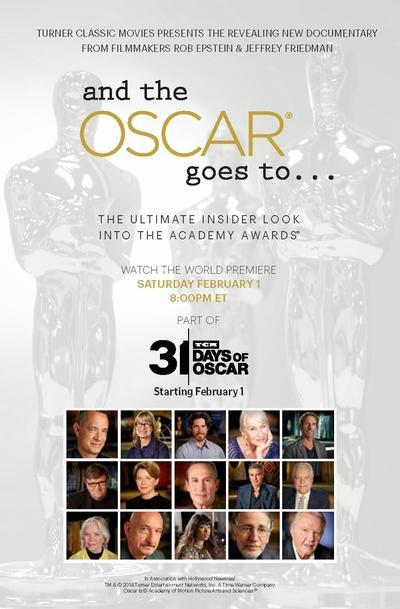 On the opening night of its annual 31 Days of Oscar festival, TCM presents the world premiere of “And the Oscar Goes To…”, a documentary tracing the history of the Academy Awards. The documentary is one of a series of programming events leading up to the TCM 20th anniversary in April 2014. In telling the story of the gold-plated statuette that became the film industry’s most coveted prize, And the Oscar Goes To… traces the history of the Academy itself, which began in 1927 when Louis B. Mayer, then head of MGM, led other prominent members of the industry in forming this professional honorary organization. Two years later the Academy began bestowing awards, which were nicknamed “Oscar” and quickly came to represent the pinnacle of cinematic achievement. END_OF_DOCUMENT_TOKEN_TO_BE_REPLACED