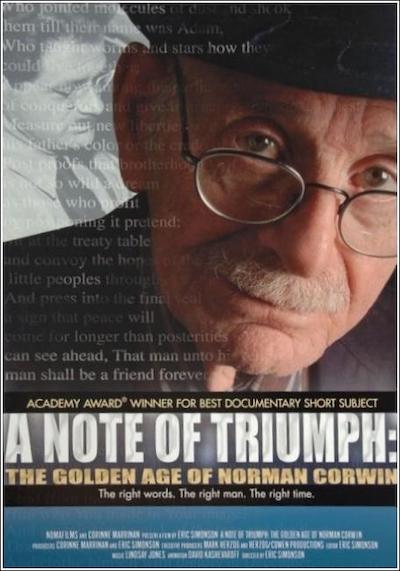 A biography of Poet Norman Corwin, and the events surrounding his powerful radio broadcast commemorating VE Day on May 8, 1945. END_OF_DOCUMENT_TOKEN_TO_BE_REPLACED 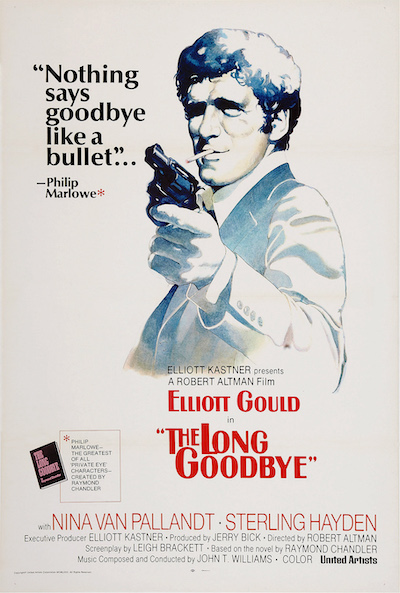 Private investigator Philip Marlowe helps a friend out of a jam, but in doing so gets implicated in his wife’s murder. END_OF_DOCUMENT_TOKEN_TO_BE_REPLACED

Synopsis:
During his lifetime, Vincent Van Gogh (Tim Roth) has no greater champion of his work than his devoted brother, Theo (Paul Rhys). As an art gallery owner, Theo pushes for the recognition that Van Gogh’s masterpieces deserve, only to meet with abject failure. While Van Gogh struggles with obscurity and mental illness, Theo faces serious financial difficulties due to poor sales. Eventually, both the Van Gogh brothers begin falling apart over the reality of their unrealized dreams. END_OF_DOCUMENT_TOKEN_TO_BE_REPLACED

Quote:
Given Robert Altman’s fondness for working with ensemble casts, it comes as no surprise that his films often provide a shambolic cross-section of a particular institution or locale, whether the titular mobile army hospital of M*A*S*H, the indigenous country music scene in the great network narrative Nashville, or the intersecting lives of 20-odd Angelenos in 1993’s Short Cuts. For Short Cuts, Altman and co-screenwriter Frank Barhydt mashed together nine stories and a poem from “dirty realist” writer Raymond Carver, shifting their setting from Carver’s beloved Pacific Northwest to suburban Los Angeles—a place Altman clearly feels much more ambivalent about. END_OF_DOCUMENT_TOKEN_TO_BE_REPLACED

“No one likes to dwell on past failures, but it’s good to see Jack Tanner back again. As a Democratic presidential candidate in the 1988 race, Tanner seemed hopelessly outmatched, a dark horse trailing the pack. But as an ex-candidate returning to the Democratic National Convention in 2004, Tanner is blissfully outside the fray, and while we’re following him, we are as well. END_OF_DOCUMENT_TOKEN_TO_BE_REPLACED

The Harvard Film Archive writes:
A rare science fiction foray from Altman, Quintet is set in a future ice age where people in an otherwise barren society gather with religious zeal to play a mysterious board game that is suddenly transformed into a life-or-death struggle by corrupt, power-hungry officials. With beautifully dystopian winter vistas filmed in the Arctic Circle and on the site of Montreal’s former Expo ’67 complex, the all-encompassing alternate reality of Quintet offers no comfort or solace. However, it is the hopeless darkness that makes any sign of humanity shockingly foreign and blindingly bright and perhaps helps explain why Altman later remarked, regarding the film’s poor critical response, “I have this great optimism that always translates into pessimism.” END_OF_DOCUMENT_TOKEN_TO_BE_REPLACED