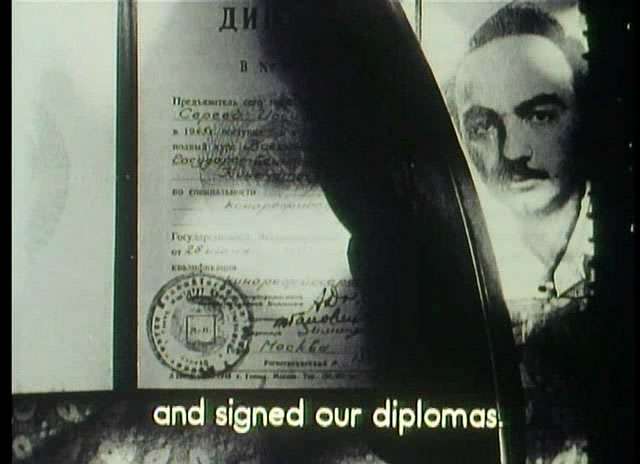 Sergei Parajanov was born an Armenian in Georgia. He studied at the Moscow Film School and worked as a director in the Ukraine. His stylistic vitality and “plasticism” – a term he used to describe his films – enabled him to creative universal images. END_OF_DOCUMENT_TOKEN_TO_BE_REPLACED